“The growing reliance on private providers, some of whom are making millions, is another symptom of a system failing to prioritise the needs of children." 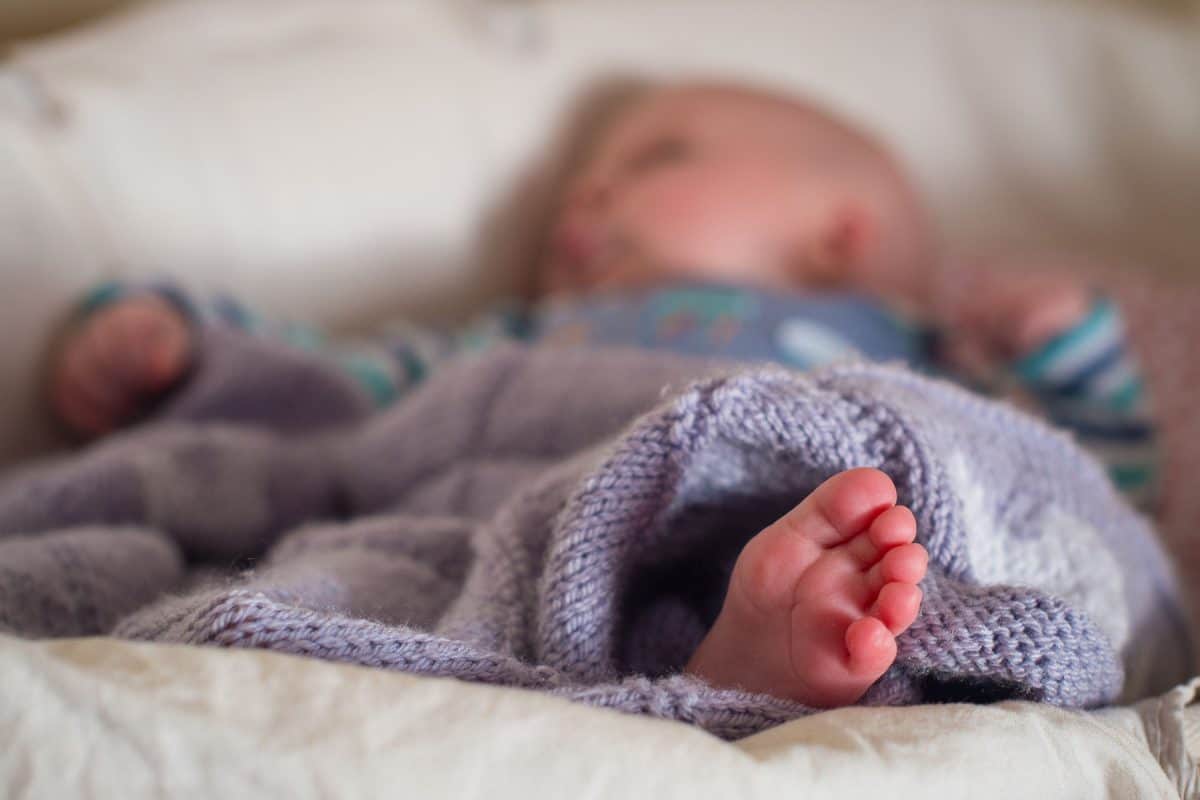 Thousands of children in care are being repeatedly moved between residential homes or living in unregulated accommodation, reporting “disgusting” and prison-like conditions, a report has found.

Some children feel “dumped” in children’s homes in areas they have not heard of, while hundreds of children who need a place cannot get one anywhere in England, the Children’s Commissioner said.

Anne Longfield said those falling through the cracks of an increasingly “fragmented, uncoordinated and irrational system” risk becoming victims of criminal or sexual exploitation.

She has published three reports setting out how children’s residential social care is failing some of the country’s most vulnerable children.

The Government said its independent care review would be launched “as soon as possible”.

One report, Crisis in residential care: how children are being betrayed by the state – the culmination of three years’ research – concludes that there are thousands of children the system “doesn’t know what to do with”.

It found there were 8,000 children who had three different homes within a single year as of March 31 2019.

It noted “frequent and unwanted moves”, children being uprooted to places they could not identify on a map and into children’s homes that were filthy, rat-infested and felt “overly institutional”.

One teenager said she was placed eight hours from her hometown and was not able to see her mother for months.

Another girl never made the effort to unpack because she knew she would be “passed on somewhere else in a few weeks” like a “parcel”.

Of all the children who were in care in 2018/19, around one in eight – 12,800 children – spent some time in unregulated accommodation.

These homes, 79% of which are provided by the private sector, are not inspected.

The report concludes: “Local and national leaders have behaved for far too long as if shutting their eyes will make this problem disappear. It hasn’t, and it won’t.”

Another paper, looking at instability in children’s care, found that one in 10 children in care moved home at least twice over 2018-19, and a quarter did so over two years.

Some 6,500 children lived in at least four different homes over two years, with 12-to-15-year-olds most likely to experience multiple moves.

The number of children in homes provided by the private sector grew by 42% between 2011 and 2019, with local authority provision not keeping pace, it found.

Best available estimates suggest certain large providers are seeing a profit margin of around 17% on fees from local authorities on average, which can amount to more than £200 million a year, the report said.

Ms Longfield said there are questions about whether the financing of some large private providers through private equity could create future debt, adding that the “opaque” system needs probing to understand ownership, accountability and costs within the sector.

The Commissioner is calling for councils to use their capital budgets to increase their homes’ capacity.

But she said the Department for Education has the ultimate responsibility to ensure that councils have the resources to discharge their obligations, and forecast provision, and it has “failed in each”.

The Government must rapidly set out a strategy to improve capacity, stability, quality and costs in residential care, and a central body should assess current and future need, she added.

Ms Longfield said a high court judge had told her last month that a child in care, whose life was in danger, could not get a care home place.

She said: “These shocking cases used to be rare but are now routine, and I am worried the whole system is becoming immune to the devastating effect this is having on children who may have previously been abused and neglected, or have serious mental or physical health needs. These children are being failed by the state.

“The growing reliance on private providers, some of whom are making millions, is another symptom of a system failing to prioritise the needs of children. Both the Government and councils have failed in their responsibilities by leaving it to the market.”

A Department for Education spokeswoman said: “The Education Secretary has been clear that no child should be denied the opportunity for a loving, stable family life, or be ‘bounced around’ the care system in accommodation that does not meet their needs. We have also set out that children under the age of 16 should not be living in unregulated homes.

“Our bold, broad and independently-led Care Review will launch as soon as possible, and will support improvements in the children’s social care system. This will build on the millions we have invested in secure children’s homes and in projects designed to increase capacity and improve how places for these children are commissioned.”