Not for the first time, the Conservatives find that their own self-interest and a principle of good governance coincide. 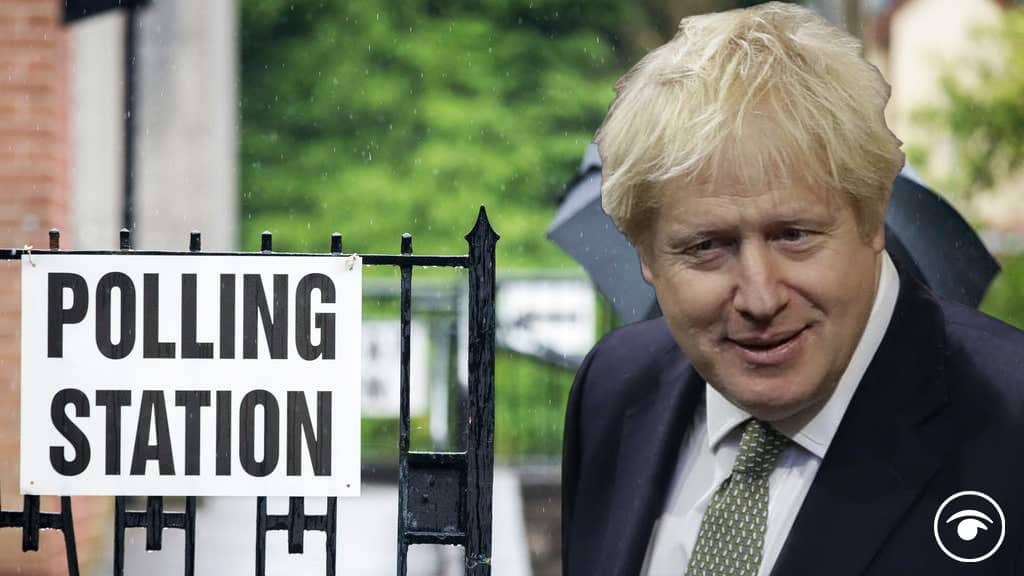 Boris Johnson’s election victory – just last year, though it sometimes seem to have taken place in another epoch entirely – was resounding, thumping, comprehensive.

The Conservative party earned a landslide 80 seat majority, winning close to 44 per cent of the popular vote – the highest percentage by any party since 1979, the first of Margaret Thatcher’s election wins.

They made a net gain of 48 seats, while Jeremy Corbyn’s Labour lost plenty and gained just one – Putney, the affluent southwest London suburb, an indicator to many of how the party had lost its way.

The best part of a year later – with the government battered by the coronavirus pandemic and facing fresh opposition, led by Sir Keir Starmer – and victory in the next general election, in 2024, seems slightly more far-fetched.

But that’s before the boundary commissions wades into the fray next month, when a review into Westminster’s new seat boundaries will begin. It is expected to be finished by 2023, a year before Britain – barring something unexpected – next goes to the polls.

Analysis by Electoral Calculus, a political consultancy completely independent from the bodies that will determine the new constituency boundaries, suggests that the review will have a significant impact on Britain’s political landscape.

Theresa May’s administration had initially planned to reduce the size of the House of Commons from 650 to 600 – but this plan was abandoned after it became clear that many Conservative MPs would have seen their seats vanish.

Boris Johnson’s Uxbridge seat would have become much less safe, as it would have incorporated Labour-voting wards in Ealing, and Corbyn’s Islington North seat would also have disappeared, absorbed into close ally Diane Abbott’s constituency.

But, in June, the government pushed through a bill stripping parliament of any role in approving – or voting down – the redrawing of the electoral map. The plan, Labour said, amounted to “an undemocratic power grab”. The chaos caused by coronavirus will depress numbers on electoral rolls, while many students may not be registered, it argued.

The new boundaries will be based on the electoral register, and will keep the 650-seat total. Nonetheless there will be a concerted effort to even up the constituency populations across England and the devolved administrations.

According to Electoral Calculus, Wales looks set to lose eight seats, whereas three will disappear from the North East of England, and two more from the West Midlands. Places like the South East, which is underrepresented in terms of its population, will gain six seats.

Researchers produced an algorithm to generate the new boundaries, working on the principle that there should be 650 seats available, and each an electorate within five per cent of the national average.

Using the suspected new boundaries to re-litigate the 2019 election, the analysis suggests that the Conservatives would win 380 seats – 15 more than it actually did – assuming everyone voted the same way.

Labour, on the other hand, would win nine fewer. The Liberal Democrats would have won just six seats – rather than eleven – and the Greens would have been completely wiped out, with Caroline Lucas’ Brighton seat disappearing.

“There is a predicted net swing of about ten seats from Labour to Conservative as a result of the example boundary changes,” the research suggests.

These are all projections, and are entirely unofficial. Nor is there any indication that the boundary commissions across England and the devolved administrations are involved in any sort of gerrymandering or foul play.

It makes sense, for example, that the country’s largest constituency, the Isle of Wight – with an average electorate of more than 111,440 – has more than just one MP (it is forecast to double its tally under the new review, giving Tory MP Bob Seely some company in the Solent).

Initiating a boundary review is a staple of British democracy, and helps keep parliament representative of the country at large. It just so happens that a review in the next few years is likely to benefit the Conservatives more than Labour – hence why the Tories are much more keen to instigate it, and remove parliamentary veto power.

As Martin Baxter, who put together the Electoral Calculus forecast, puts it: “The Conservatives find that their own self-interest and a principle of good governance happily coincide.”