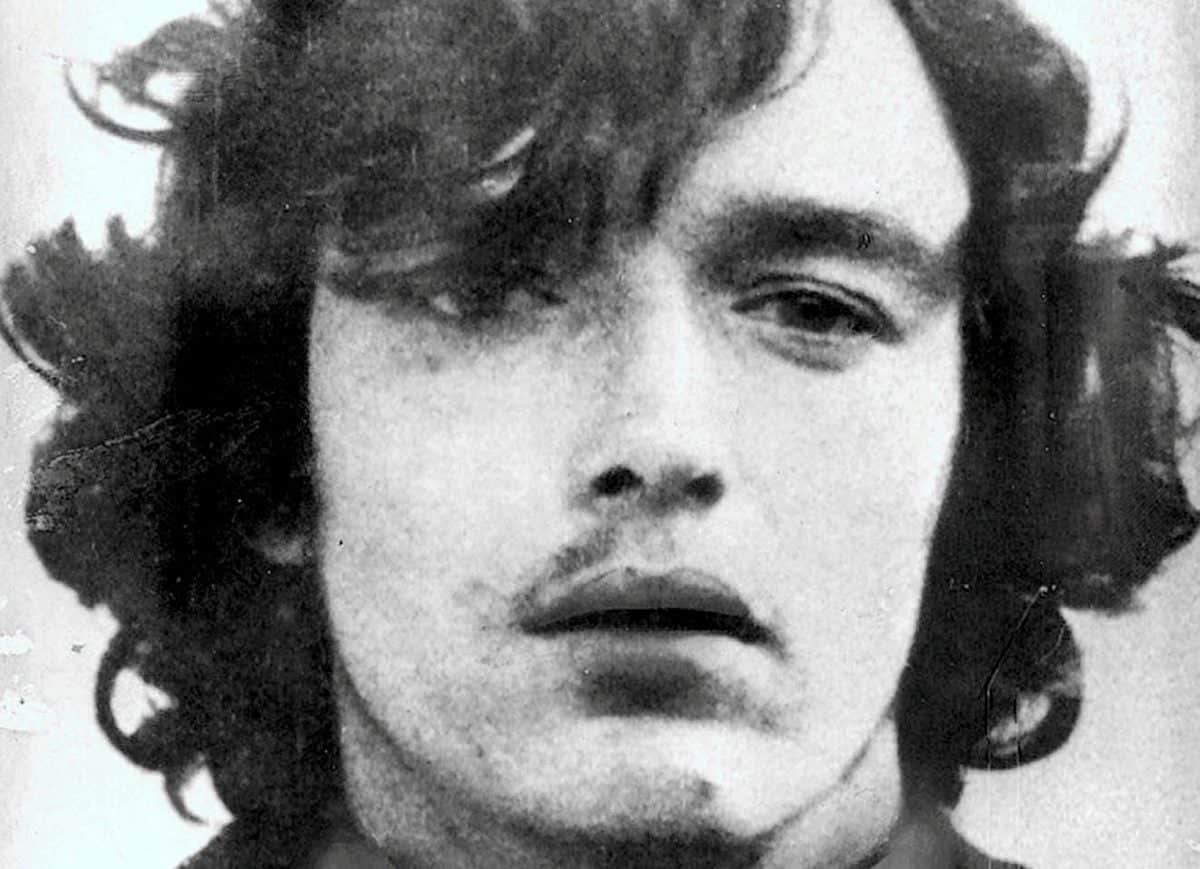 A man who killed three children, and impaled them on railings, has been released from prison, claims his victim’s mum.

Elsie Urry, told the BBC triple killer David McGreavy in now a free man. At the time of the appalling crimes he was dubed the Monster of Worcester.

He mutilated their bodies with a pickaxe before impaling them on a neighbour’s spiked garden railings.

Ms Urry said she was informed of his release by Victim Support on Tuesday.

Ms Urry said: “They said he was going in for life and then they changed it for [a minimum of] 20 years, but he hasn’t done 60 years. He took three lives, not just one or two; three.”

Conservative MP for Worcester Robin Walker said: “Frankly, I don’t think someone who carried out such crimes should ever be let out.

“I understand there are strict curfew and tag conditions and he is banned from Worcester, and the area where Ms Urry lives.”