It's Munya Chawawa as we've never seen him before - but some Channel 4 viewers are uncomfortable with a black Prince Charles. 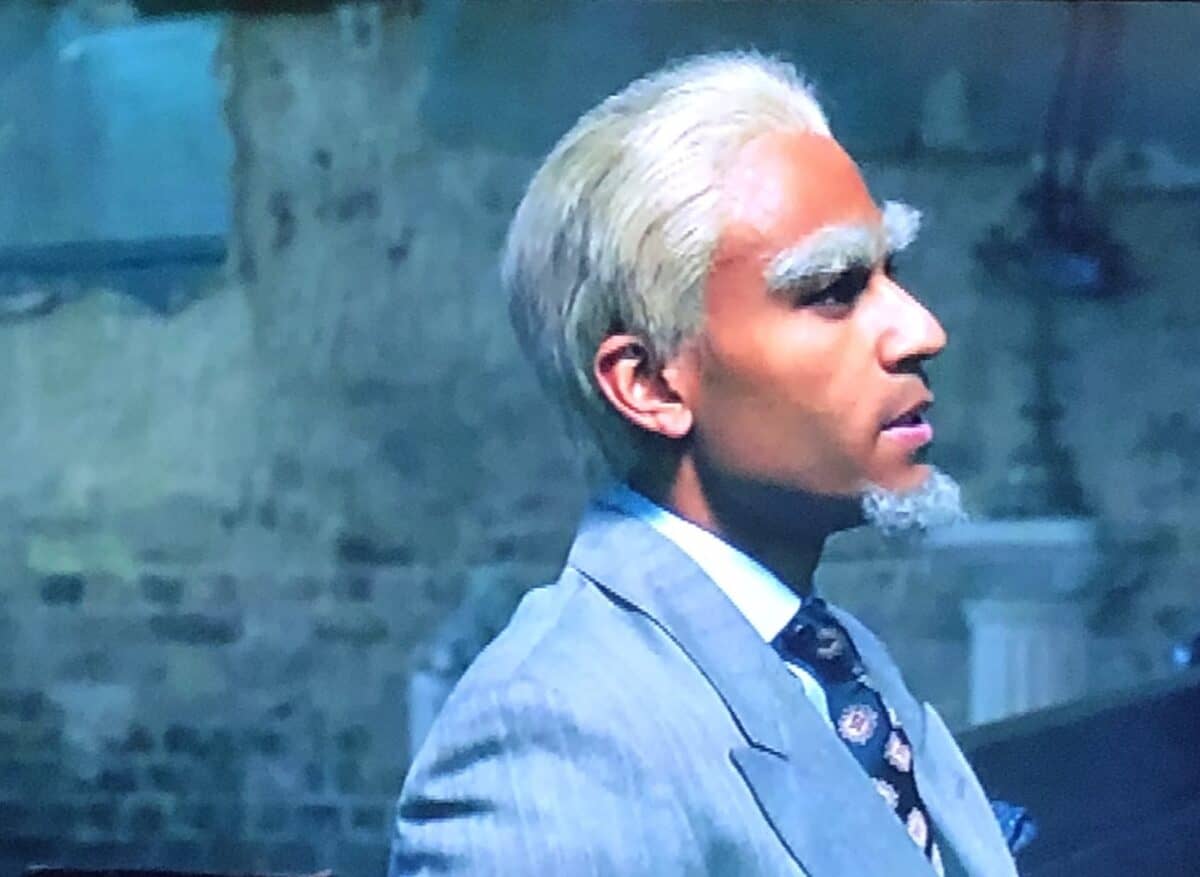 Oh dear. A handful of viewers have been venting their spleens online, following a rather cheeky casting choice by Channel 4. On Thursday evening, the much-discussed Prince Andrew: The Musical debuted on our screens – but it was Munya Chawawa who stole the show.

The comedian and TV presenter, who has seen a number of his parody videos go viral, was selected to play Prince Charles in the show. Chawawa, of Zimbabwean heritage, made the role his own – and angered a few sensitive viewers in the process.

Though some have questioned if a musical comedy about a man accused of sexual assault is in good taste, the controversial romp has received somewhat positive reviews overnight. Kieran Hodgson has also been praised for his depiction of the titular disgraced royal.

So, the critics are content – but a non-insignificant number of telly-watching Brits really are not. Maybe a few of them just aren’t that familiar with Chawawa’s repertoire of impersonations. Others, perhaps, may have missed the point of satire entirely.

Here are a few of the more incandescent reactions…

Munya Chawawa as Prince Charles – you better believe it!

Prince Andrew: The Musical is now streaming on All 4. Plenty of viewers enjoyed their experience, and ultimately supported the subversive casting decision. However, this is probably the best reaction of the lot: