An LBC caller said the former PM "jumped on the populist bandwagon and then didn't know what to do when a slight majority voted to leave". 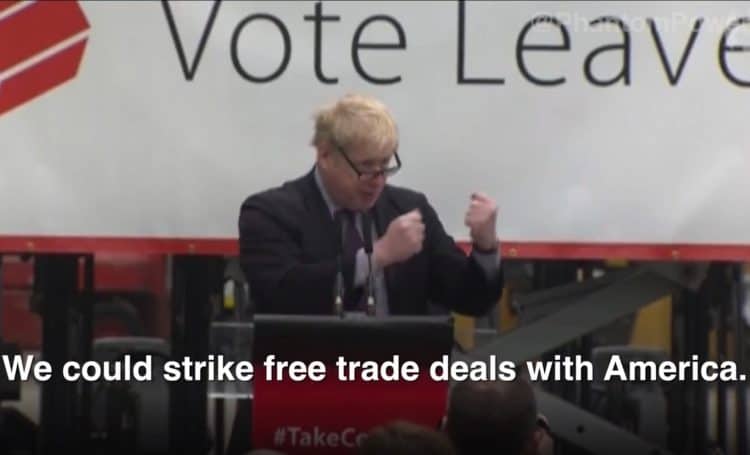 Brexit has been described as Boris Johnson’s “quick and dirty route to power” by an LBC caller.

Karen in Chippenham told Chris Bryant that she thought the former PM “jumped on the populist bandwagon” of Brexit.

The caller confessed she didn’t vote in the 2016 Brexit referendum because she “didn’t understand all those issues” such as trade agreements, which she thought were the main point of Brexit.

She maintained that the public “wasn’t given all the information we needed to be able to make an intelligent choice when we voted”.

Turning her ire on Johnson she said he used the years after the referendum as a ploy to become elected as Prime Minister, “instead of working hard to merit the position”.

Related: ‘This is the route to privatisation’: Is the government intentionally steering the NHS to the brink of collapse?