"The situation around Prince Andrew was an acid test for society in the UK." said the tweet before going on to list his dodgy past. 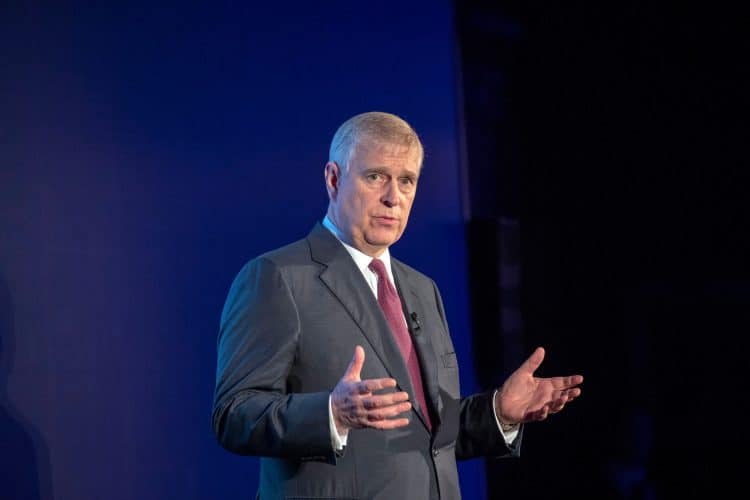 The Duke of Sussex has claimed in a new trailer for part two of Harry & Meghan that people were “happy to lie” to protect his brother, the Prince of Wales.

The next episodes of the duke and duchess’s six-part Netflix series, which will air on Thursday morning, are set to explore their decision to step away from royal duties and make a life in America.

The Duke and Duchess of Sussex have insisted they always intended to keep up public duties after quitting the royal family, and said a “distorted narrative” had been created to “trap” them into silence.

Now a ten part thread on Twitter comparing the coverage has gone viral and is a must read: