“Ultimately, we are an organisation that is set up to represent the under-represented. That has traditionally meant minorities. It has meant LGBT and minority ethnic communities." 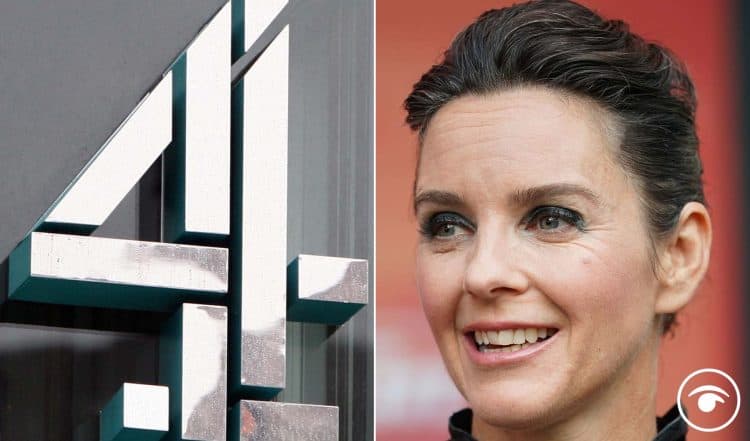 The chief executive of Channel 4 has said that she does not think the broadcaster is a “left-wing organisation”.

Alex Mahon has said “everyone” wants to talk to her about Channel 4’s future following the prospect of privatisation.

The Government has been consulting on plans to privatise the broadcaster, which could be sold off to a private buyer, following concerns for its survival in the streaming era.

Mahon, 48, told the Telegraph: “I don’t think we are a left-wing organisation.

“Ultimately, we are an organisation that is set up to represent the under-represented. That has traditionally meant minorities. It has meant LGBT and minority ethnic communities.

“If you do that, you are always going to be accused of being liberal. But that is how Channel 4 has always been and that is part of its natural make-up.”

Nadine Dorries replaced Oliver Dowden as Culture Secretary during the September reshuffle, inheriting major projects such as the Government consultation on the privatisation of Channel 4.

She has been working through 60,000 responses to a public consultation on whether the broadcaster, which is publicly-owned and receives its funding from advertising, should be sold off.

Mother-of-four Mahon said: “It is a proper consultation, going through thousands of responses and thinking about what the trade-offs and outcomes would be.”

Mahon has said her role in the process was “merely to advise on the benefits and the risks … focus on facts, data and evidence”.

She added: “It’s quite important that we look at that because privatisation is a big decision.”

In her first appearance at the Department of Culture, Media and Sport select committee, Dorries falsely suggested the fact the broadcaster was “in receipt of public money” was relevant to whether it should be privatised.

If Channel 4 was sold off, Mahon said: “I know the areas that I would reduce.

“It would be some of the unprofitable activities such as the skills training we do for the industry.

“I’d probably focus more on buying from larger rather than smaller production companies. So, that would harm a lot of what we’ve done in the nations and regions.”

She added: “A lot of what we do for the UK chimes with the things the Government is trying to do.

“We’re a flagbearer for levelling up and investing outside of London.”