It comes as Southern Water threatened to use debt collection agencies against customers involved in a payment boycott in protest against continuing raw sewage discharges. 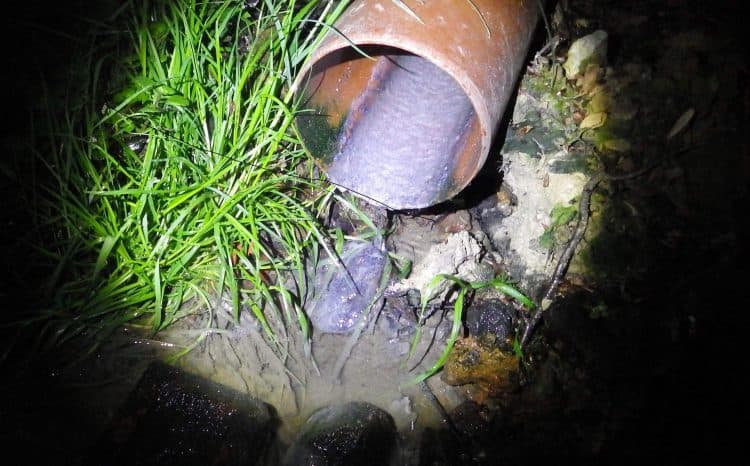 Southern Water has announced changes to the Beachbuoy map which mean it will no longer automatically flag all raw sewage releases into bathing waters via storm overflows.

Instead, the water company say they are analysing the overflows by modelling tides and weather, before deciding which are likely to cause water quality problems at bathing spots along the coastline.

It comes as the company is threatening to use debt collection agencies against customers involved in a payment boycott in protest against continuing raw sewage discharges, reports The Guardian.

Southern was fined £90 million in 2021 for dumping billions of litres of raw sewage into the sea around Whitstable and the Hampshire coast.

Explaining the change on its website Southern said: “In September 2022, we upgraded the map to take into account the impact a release has on a local bathing water, based on the location of the outfall, the duration of the release and tidal conditions at the time.

“For instance, if the outfall is 5km [3.1 miles] out to sea, the release was short and the tidal conditions meant there could be no impact on a bathing water, we no longer turn the bathing water icon red.”

A thread by the SOS Whitstable account published a thread on Twitter to explain what they made of the changes.

However, Martin William, Beachbuoy product owner at Southern Water, said: “This is an important step for the tool, ensuring we provide accurate, fair and clear information to wild swimmers, kayakers, paddleboarders and all users of the beautiful beaches across our region.”