The victims, aged between 23 and 62, were all touched inappropriately while travelling in north and east London between July 4 and September 25. 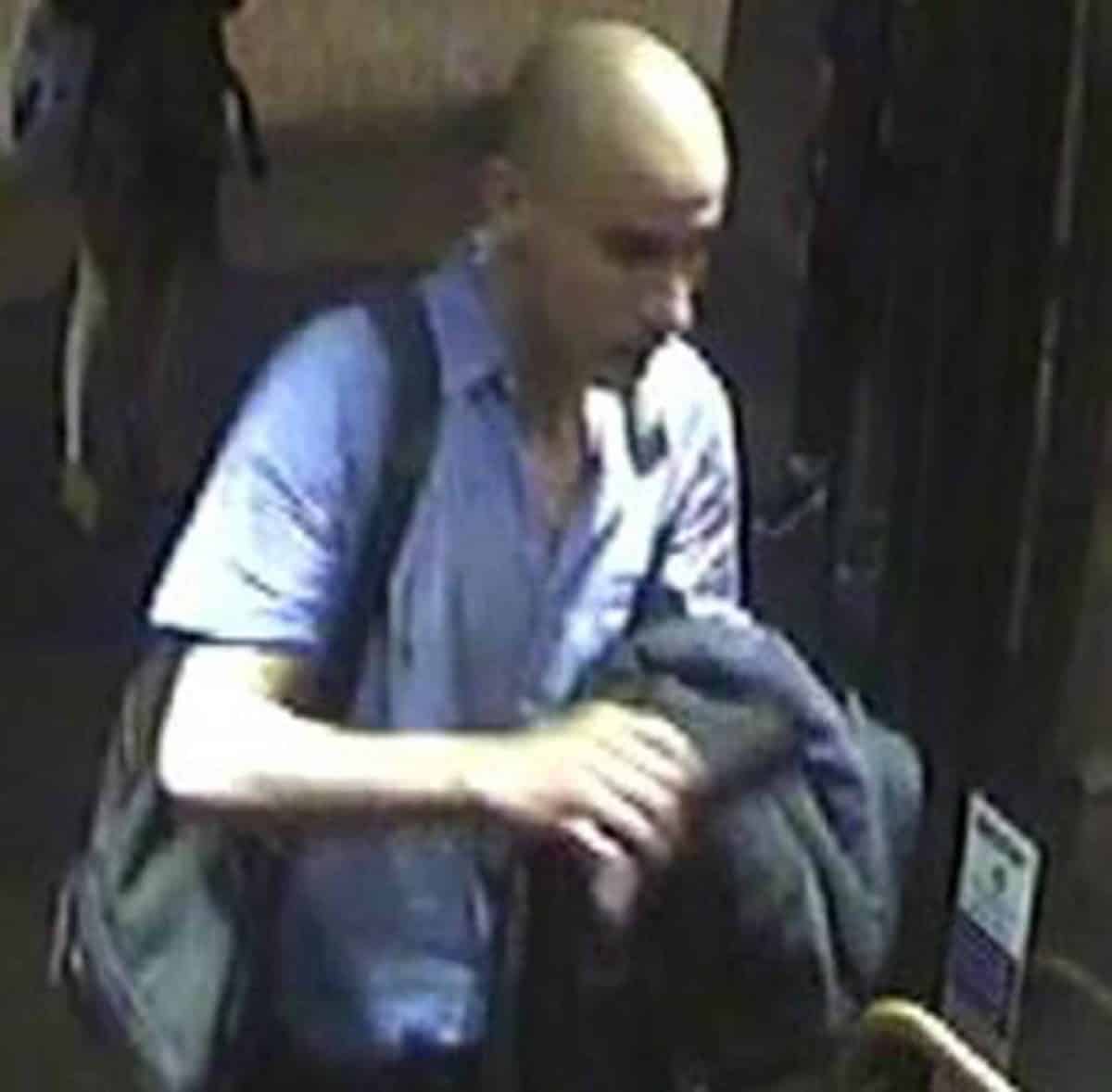 CCTV images have been released of a man police wish to speak to after a string of women aged between 23 and 62 were touched inappropriately.

They are investigating nine offences that happened between Thursday July 4 and Wednesday September 25, all from late afternoon onwards but mostly between 7pm and 11pm.

Detective Constable Teresa Moore said: “We clearly need to find whoever is responsible for these assaults, and I would like to thank the women for coming forward to report them.

“Although our public transport system is generally safe, this does not diminish the fact that one such offence is one too many.

“Under no circumstances will this offending be tolerated and this linked series is being investigated using as many resources as possible.

“It is imperative women in London should be able to board public transport without fear of being targeted.

“Each incident has left the women targeted feeling very upset and shocked, and they are being supported by my team.

“We have carried out extensive enquiries to try and identify this man, and we are now asking the public to contact us if they recognise him.”

Anyone who recognises the man or who has information can call police on 101 or Crimestoppers anonymously on 0800 555 111.