Fr John McCloskey was a celebrity cleric, ministering to the conservative elite in Washington, D.C and helping convert high-profile political figures to Catholicism, including former U.S. House Speaker Newt Gingrich. He wrote books and often appeared on TV. A Catholic organisation paid out almost a million pounds to settle a sex assault complaint against the […] 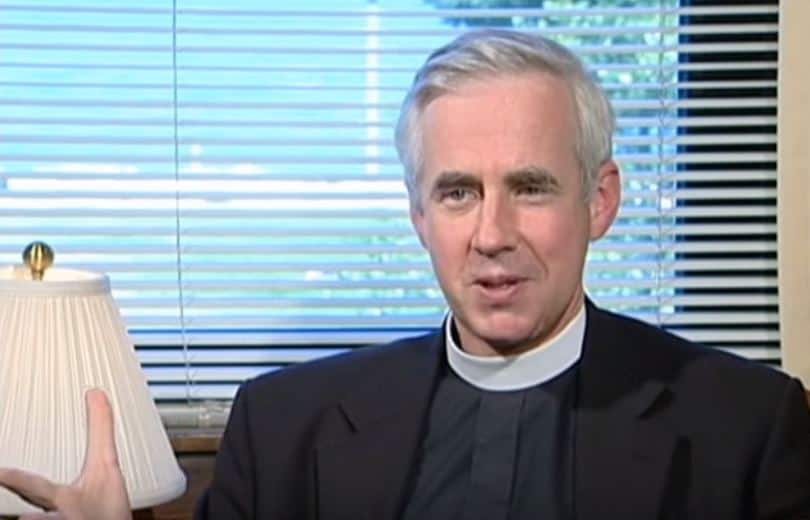 A Catholic organisation paid out almost a million pounds to settle a sex assault complaint against the top priest, it has now been revealed.

Catholic Organisation Opus Dei footed the legal bill in 2005 following a complaint that McCloskey had groped a woman several times while she was attending pastoral counselling for depression and problems in her marriage.

The victim said she became worried last year when she heard McCloskey may still have been working as a priest in California.

She asked Opus Dei to make her case public in the hope of reaching other potential victims he may have had.

In a statement, Opus Dei Vicar Monsignor Thomas Bohlin said McCloskey, who was known for preparing high profile figures for conversion, was sent to England, Chicago and California for assignments with Opus Dei following the complaint.

He was removed from his job in 2003 following an investigation.

The vicar said McCloskey’s actions were “deeply painful for the woman” and apologised for “all she suffered”.

Bohlin added: “All harassment and abuse are abhorrent.

“I am painfully aware of all that the Church is suffering, and I am very sorry that we in Opus Dei have added to it.

“Let us ask God to show mercy on all of us in the Church at this difficult time.”

An Opus Dei spokesman confirmed that one other woman has made accusations against the priest and that the organisation is investigating a third “serious” claim, which is so far unsubstantiated.

McCloskey, who is now in his 60s, has moved back to the Washington DC and suffers from advanced Alzheimers.

The spokesperson said: “He is largely incapacitated and needs assistance for routine daily tasks.

“He has not had any pastoral assignments for a number of years and is no longer able to celebrate Mass, even privately.”