"It is very clear that Sunak subscribes to the idea of tax mitigation within the limitations of the law is acceptable without apparent consideration of the ethical or political consequences." 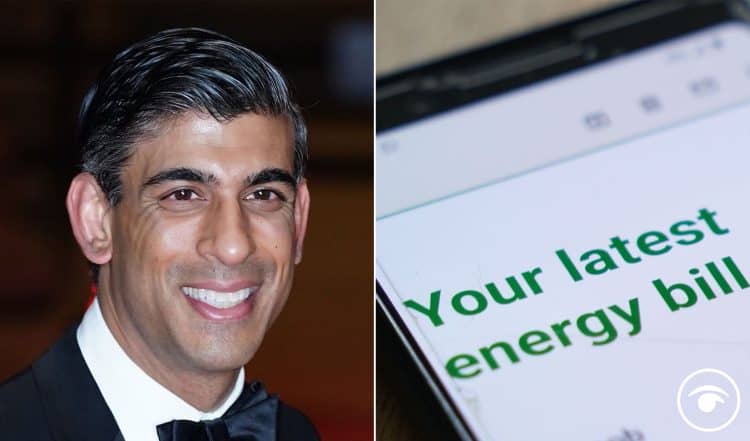 Rishi Sunak and his family potentially saved tens of millions of pounds in taxes through his wife’s non-dom status, Labour has said as it sought to maintain pressure on the Chancellor.

Shadow transport secretary Louise Haigh said that while the arrangement was legal, Mr Sunak had failed to be transparent about his family’s tax status at a time when he was raising taxes for millions of people.

“The Chancellor has not been transparent. He has come out on a number of occasions to try and muddy the waters around this and to obfuscate,” she told BBC Radio 4’s Today programme.

“It is clear that was legal. I think the question many people will be asking is whether it was ethical and whether it was right that the Chancellor of the Exchequer, whilst piling on 15 separate tax rises to the British public, was benefiting from a tax scheme that allowed his household to pay significantly less to the tune of potentially tens of millions of pounds less.”

In a statement Ms Murty, who is to keep India as her “place of domicile”, said she had done nothing wrong but acknowledged some people did not see her tax status as being compatible with her husband’s position.

“I understand and appreciate the British sense of fairness and I do not wish my tax status to be a distraction for my husband or to affect my family,” she said.

“I do this because I want to, not because the rules require me to.”

In response Richard Murphy Professor of Accounting Practice, Sheffield University. Chartered accountant. Political economist. Co-founder, the Green New Deal, published a thread on the Chancellor and if he can survive.