A teen - who was caught eating Nando's with other staff members after a shift - is facing a MUCH worse penalty than any Partygate official. 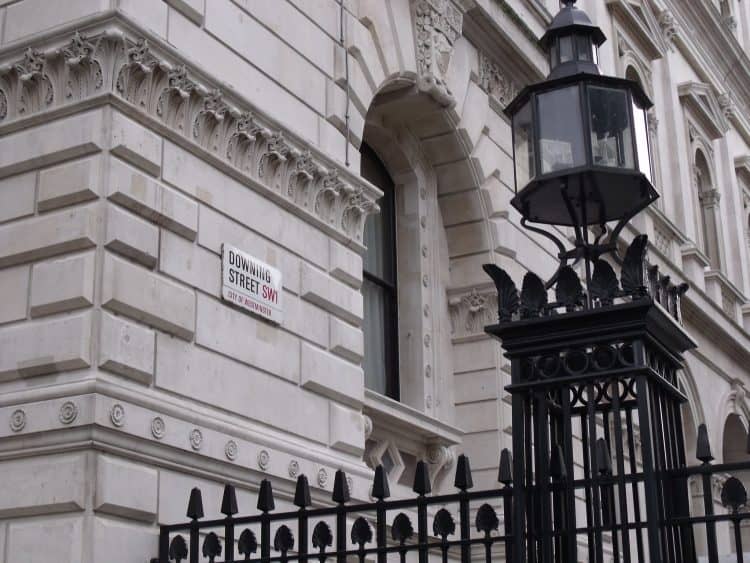 This doesn’t sit right at all. A key-worker, who admitted to breaking lockdown laws in January 2021, was slapped with a whopping £500 fine by the courts this week. The Bexley teenager’s show of remorse, unfortunately, did not earn him the judge’s sympathy.

The retrospective action now leaves the 19-year-old with a criminal record. It’s understood the young man piled into a car with three others, to enjoy a Nando’s after a long shift at work. The key-worker, employed by Co-Op at the time, was found and reported by police officers.

Expressing his sincere regret over the incident – which seems trivial in comparison to the Downing Street ‘Partygate’ scenes – the store worker explained that he was feeling ‘stressed and miserable’ as a result of increased work demands through lockdown.

A snippet of his statement was shared by court reporter Tristan Kirk:

“I accept full responsibility, and regret this charge. I was under stress and felt misery during my shifts in lockdown. I am filled with shame and I apologise for my actions. I am asking you to take all of this into account.”

Indeed, Downing Street staff could learn a thing or two from this chap. Alas, the assessment of an arresting officer proved to be damning in this case. The on-duty copper expressed concerns that the teen was ‘working with members of the public’, and could be seen as a ‘super-spreader’.

This influenced the judge to issue the £500 fine for the defendant – a number which can be baulked at, when you consider that the first round of fines handed out to Boris Johnson’s inner circle amount to just £50 each.

So, to recap: In the eyes of the UK justice system, a key worker getting a Nando’s during a time of crippling anxiety and uncertainty is a much worse crime than the actual rule-makers throwing a drunken karaoke bash and inviting dozens of other colleagues round for it.

We’ll finish this segment with the same sentence that we started with: This doesn’t sit right at all…