Sir Ed Davey questioned whether the Brexit Party leader had breached a 14-day quarantine period after time spent in the United States. 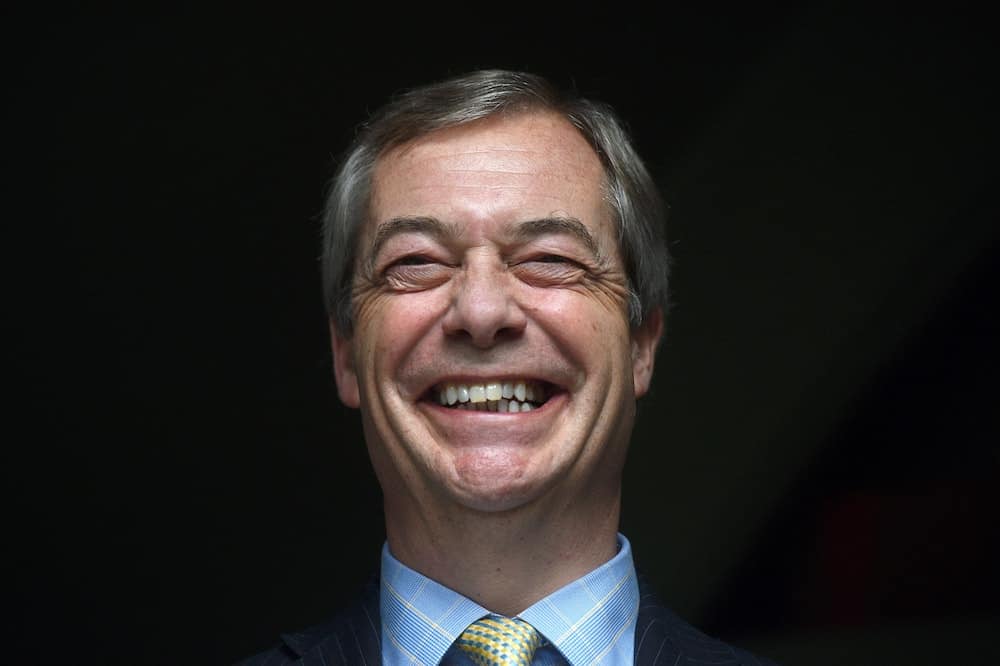 The former Cabinet minister has written to the chief constable of the Kent constabulary questioning whether the Brexit Party leader had contravened coronavirus guidelines.

The move followed the reopening of pubs across England on Saturday and a tweet from Mr Farage from a bar.

Mr Farage insisted he had been back from a trip to the US for two weeks and had tested negative for Covid-19.

Sir Ed wrote to chief constable Alan Pughsley, stating: “I write out of concern that one of your local residents may have broken quarantine rules regarding international travel and is putting lives at risk with a wilful disregard for scientific and medical advice.

“Previously, on June 20 2020, Mr Farage posted on Twitter from the United States a photograph of himself with the tweet: ‘In the USA, only twenty four hours from Tulsa’.

“It has been widely reported in the media that Mr Farage was attending a rally held in Tulsa, Oklahoma by President Trump on June 20 2020, and he was pictured there.

“At the rally there was scant regard for the safety of those attending or indeed for those who they may contact afterwards.

“Regardless of whether Mr Farage should have been in the United States supporting President Trump or not, the dates from his posts on Twitter and the photographs of him at the rally suggest that he may be disregarding the quarantine rules that the Home Secretary has put in place.

“Those rules require 14 full days of isolation for anyone returning to the UK from overseas, but Mr Farage was pictured in the USA on the evening of June 20, which suggests he should have been at home in quarantine when he was in the pub.

“I write to ask you to immediately investigate this issue, establish the timeline of events for Mr Farage’s return to the UK and establish whether Mr Farage was in breach of his quarantine.

“It is vital that lives are not put at risk by breaches of quarantine.”

Mr Farage tweeted: “To all those screaming and shouting about me going to the pub…. I have been back from the USA for 2 weeks and I have been tested — the result was negative. Sorry to disappoint you. Cheers!”