His bid appeared to be backed by Tesla founder Elon Musk. 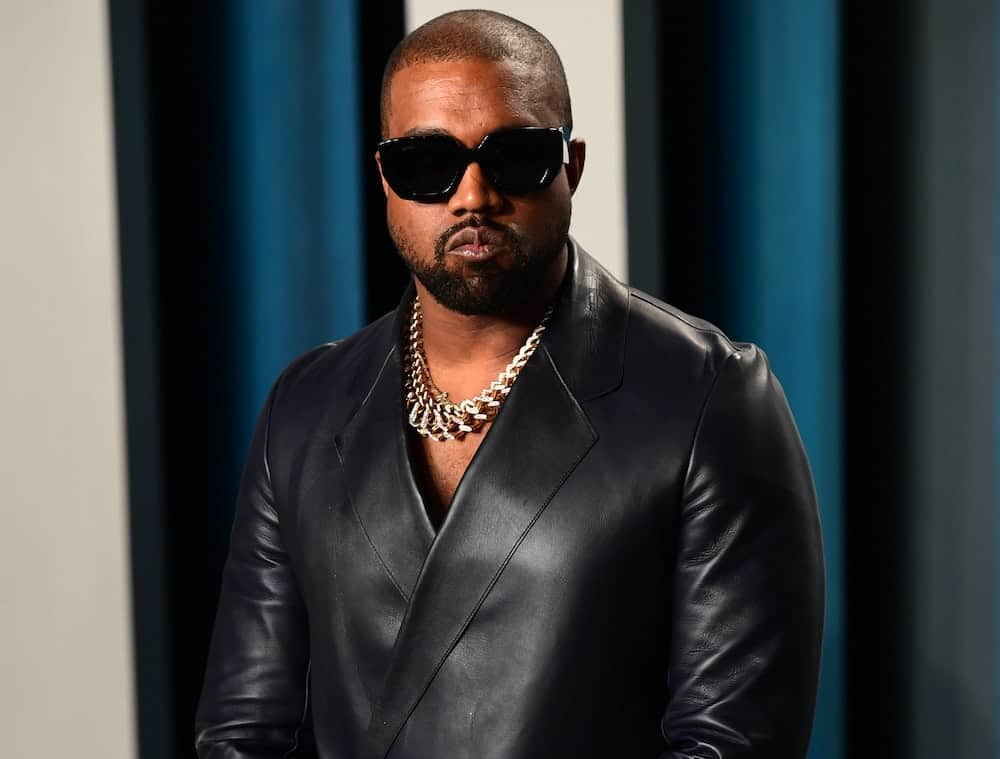 Kanye West has said he is running to become president of the United States.

The rap superstar made the announcement on Twitter on US Independence Day, July 4.

The brief message said: “We must now realize the promise of America by trusting God, unifying our vision and building our future.

“I am running for president of the United States #2020VISION”

The announcement comes amid a flurry of activity for the musician, having announced new album God’s Country earlier this week, and that he is bringing his Yeezy fashion line – minus the footwear – to Gap.

Kim Kardashian West, his wife, reposted the message with a US flag emoji while SpaceX and Tesla founder Elon Musk posted “You have my full support!”

This is not the first time that West has suggested he would run for the White House.

In a lengthy speech at the 2015 Video Music Awards after winning the Michael Jackson Video Vanguard Award, he said: “It’s about ideas, people who believe in truth. And yes, as you probably could have guessed, I have decided in 2020 to run for president.”

The 43-year-old previously sported a Make America Great Again hat and has spoken of his support for current president Donald Trump.

After meeting Mr Trump in December 2016, the Gold Digger star appeared to postpone his plans for a political career when he tweeted “#2024”.