Patel announced she wanted as wide and diverse participation as possible – but the consultation lasts six weeks, half of typical consultation periods, and ends the morning of the local elections on 6th May. 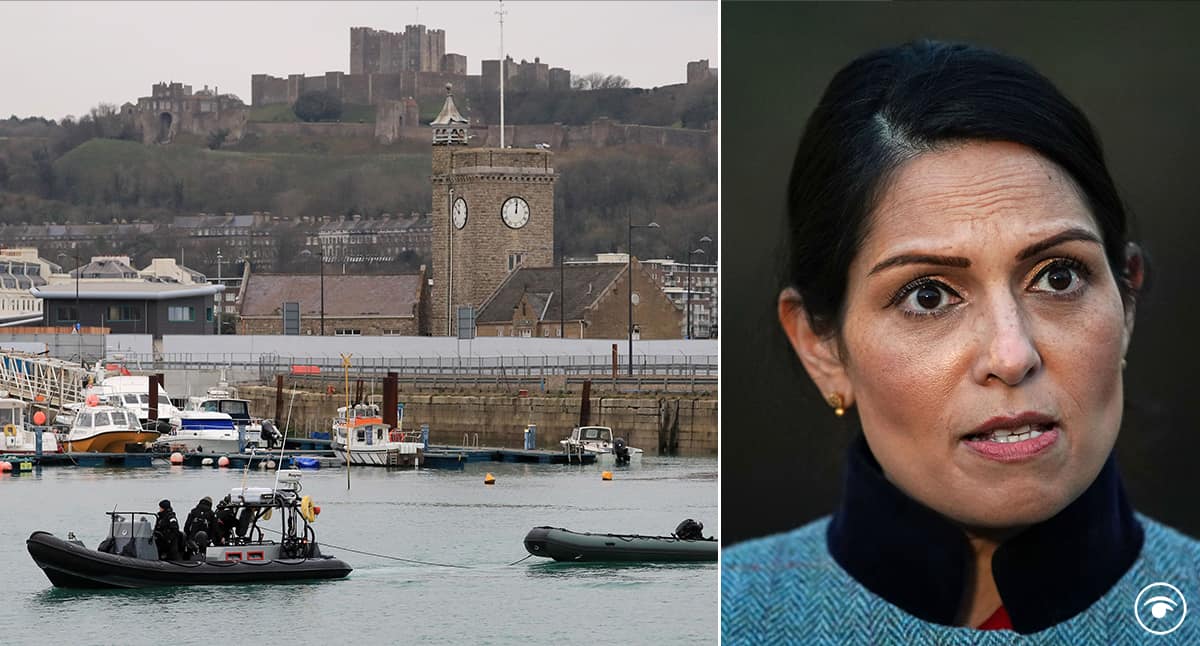 A charity supporting refugees has hit out at an “inhumane” consultation being carried out by the Home Office.

“It is vital that as many people as possible respond to this, pointing out unlawful suggestions and false assumptions,” Catharine Walston, communications officer at Cambridge Convoy Refugee Action Group (CamCRAG) said.

It comes as dozens of charities signed an open letter against the New Plan for Immigration, calling upon the Home Office to immediately retract any proposals which “seek to penalise, criminalise or otherwise disadvantage refugees and asylum seekers”.

“The Home Office demonises refugees to deflect from its inadequacies”

Waltson said a confusing jumble of policies are thrown together – such as conflating people smuggling with people trafficking.

She added: “Government statistics show that the delays in the system are because the Home Office is not making decisions in a timely manner, not because the asylum appeals process is being abused.”

She mentioned charity Safe Passage, which is taking the Home Office to court over an unaccompanied 15 year-old boy trapped in Greece, who “should be allowed to join his brother in the UK”, but has been refused.

“This block works both ways, in that there is no mechanism since Brexit for returning asylum-seekers to other European countries,” Waltson said.

‘UK could go back two decades with unlawful policies’

Waltson also mentioned several problematic policies have been put on the table under the consultation.

Among ‘backwards’ policies which could be resuscitated are The Fast Track system, deemed unlawful almost 20 years ago, and off-shore detention facilities, which have been rebuffed by the territories suggested as locations.

The proposals also include militarising the operations in the Channel, including ‘redirecting’ boats carrying migrants.

Waltson said: “This is very clearly unlawful under the UN Convention on the Sea, Article 98, and will make coast guard authorities, charged with preserving life and offering assistance to those in danger at sea, complicit in drowning men, women and children.”

She added: “Further horrors include ‘scientific’ methods of age assessment to refute the claims of being a minor of anyone ‘appearing to be over 18’.

“These methods are very inexact and completely unethical such as bone x-rays and genital development examinations.”

Alexa Netty, executive director of SolidariTee, said: “The New Plan for Immigration reflects a systemic denial of human rights and international law within the Home Office.”

UK could celebrate 70 years since iconic convention, or hang its head in shame

Waltson said it would be “disgraceful” to mark the 70th anniversary of the UN Convention on the Rights of Refugees by accepting this plan.

The Geneva Convention, which the UK helped to write following the suffering caused by the Second World War, sought to protect people fleeing war and hardships.

Waltson said the consultation has many multiple choice questions offering no acceptable answer.

She added this means answering some of the questions could mean endorsing “damaging” proposals.

“We urge everyone to ‘strongly oppose’ the foreword-related questions,” she said.