Tory MP Sir David Amess claims the quote attributed to him on a local leaflet, is "made up". 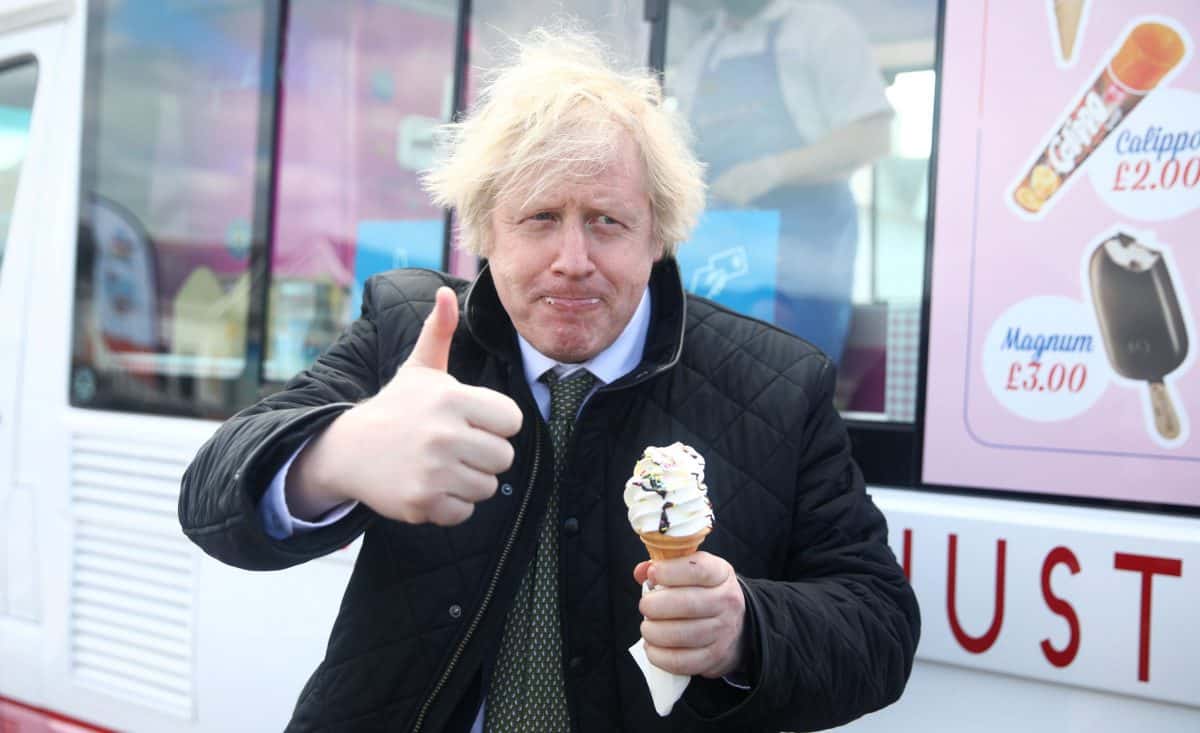 Downing Street has denied that the government discriminates against areas of the UK based on whether they vote Conservative, after an incendiary election leaflet from a Tory MP suggested that minister would do less to help places with a Labour council.

The message states: “Unless we have a strong Conservative Council, my ability to fight for Southend is hampered as Government Ministers are reluctant to go that extra mile for an opposition controlled Local Council.”

This is outrageous. Conservative MP urging voters to vote Conservative as Ministers won’t help a Council controlled by an opposition party. This is not how Government ought to function. pic.twitter.com/q2uYi2SZ67

Addressing the leaflet at a lobby briefing on Tuesday, a No 10 spokesperson said he could not comment, but claimed the government was committed to helping the entire UK.

Asked whether ministers would give preferential treatment to some places depending on which way they voted, the spokesperson said the answer as a “firm no”.

A statement from Sir David’s office, obtained by Left Foot Forward’s Josiah Mortimer, claims that the Tory MP did not approve the message put out in his name.

A spokesperson said: “Sir David has just been informed of the issue – he is both shocked and horrified. The quote is absolutely not from him and the person who made up the quote never spoke to Sir David or asked his permission to use it. It most certainly does not reflect his views.

“It is absolutely not the case that ministers do not work with opposition-controlled councils – quite the reverse. Sir David has a very good working relationship with the leader of Southend Council and if he ever brings an issue to his attention he deals with it and continues to do so.”

"Sir David has just been informed of [this]…he is shocked & horrified. The quote is absolutely not from him and the person who made up the quote never spoke to Sir David about it or asked his permission…[It] does not reflect his views" https://t.co/TcsOEadRR3 pic.twitter.com/nvCfSAmF5X

Sir David’s denial will do little to assuage critics who claim that the government’s pledge to “level up” prosperity across the UK is laced with political bias.

The £4.8 billion Levelling Up Fund has attracted stinging criticism, after constituencies like affluent Richmond in leafy North Yorkshire – represented by Rishi Sunak, the chancellor – were prioritised for public infrastructure funds over struggling ex-mining towns.

Newark – whose MP is Robert Jenrick, the housing secretary – was also ranked in the category most likely to qualify for government cash, leading Labour leader Sir Keir Starmer to accuse ministers of “pork barrel politics”.

Research by the Financial Times found that eleven areas in England represented solely by Tory MPs that are in the lower half of national deprivation rankings have been put in the fund’s highest-priority category.

Labour accused the government at the time of “putting regions and nations against each other for money that should reach communities as a matter of course”.