A bumper crop of Strawberries could be left to rot in the fields amid fears that eastern European workers could turn their backs on British farms. A hot start to the spring has brought this year’s crop some two weeks ahead of schedule. But there may not be sufficient numbers of workers to pick the […] 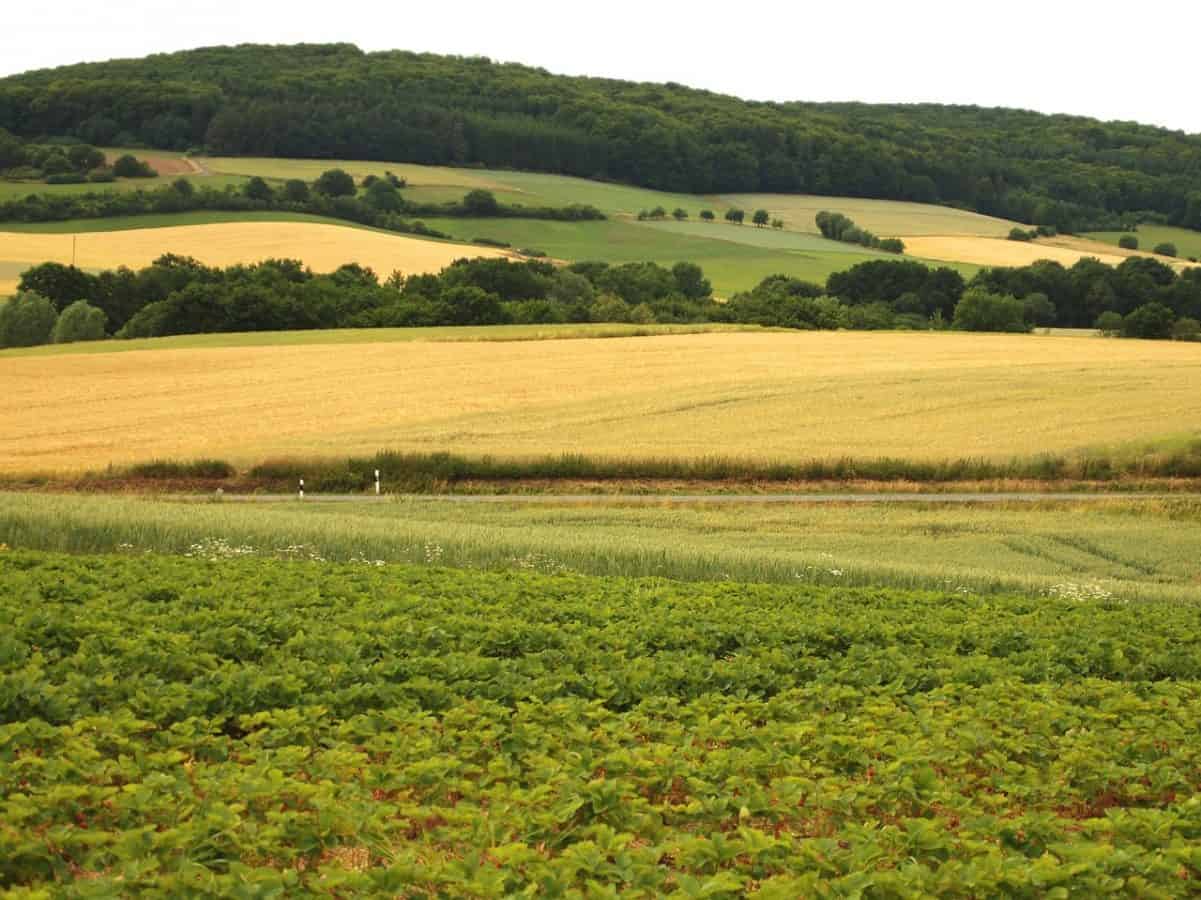 A bumper crop of Strawberries could be left to rot in the fields amid fears that eastern European workers could turn their backs on British farms.

A hot start to the spring has brought this year’s crop some two weeks ahead of schedule. But there may not be sufficient numbers of workers to pick the berries this season as competition for labour intensifies.

This year Germany has introduced new tax incentives for foreign workers which has led to fears that many Romanians may turn their back on British farms, having provided the majority of its fruit pickers in recent years.

Nicholas Marston, chairman of trade body British Summer Fruits, told The Guardian: “We’ve always competed with Germany but the UK has been more attractive – we have table-top, off-the-ground production. In Germany a lot of picking is done on your knees.

“A lot of the crop is not covered in Germany. If it rains, you don’t get any work so in the past the UK has been seen as a more attractive place to come. But now the competition for people right across Europe is hotting up.”

According to reports, Brexit has left many eastern European workers feeling that they are more welcome in other European member states, despite efforts by the Department for Environment, Food and Rural Affairs to show the UK is open to foreign workers.

An expanding Romanian economy has also seen fewer workers leave their home. Where they could once earn up to six times what they would back home, it is now more like three and a half times, which dramatically reduces the incentive to leave.

It is predicted that apple growers will be worse hit by the labour shortage than berry growers as they will need fruit pickers in the late autumn, when many Romanians choose to return home having earned the maximum they can make before paying tax.

Marston added: “The great majority of farms have enough people for the start of the season but there is a concern that most Romanian workers only stay for a period of time and, once we get into the late summer, there will be the same levels of shortages as for the last two years of 10% to 15% and perhaps 30% on some farms.”

The Home Office estimates around 80,000 positions will need to be filled by foreign workers on the UK’s fruit farms this year. Anticipating problems the government has allowed in 2,500 workers predominantly from Russia, Ukraine and Moldova as part of a pilot project but this is only around a quarter of the minimum that producers think is needed.