“We have been living through torture waiting to see the Panel's report", but "I'm not holding my breath". 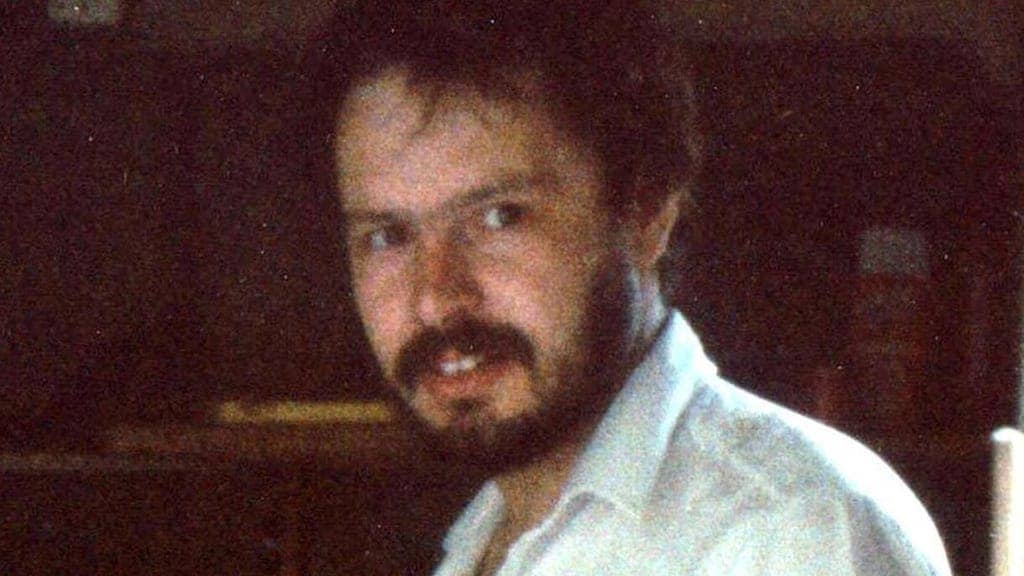 The brother of murdered private detective Daniel Morgan has said he doesn’t believe justice will ever be served after a 34-year quest for answers and an “unwarranted” intervention by the Home Office.

Daniel Morgan, 37, was found dead in the car park of the Golden Lion pub in Sydenham, south-east London in 1987, having suffered a fatal axe wound to the back of his head.

Alastair Morgan, who now represents his family as spokesperson, told TLE: “The case has been so messed up over so many decades that I think a trial at this point would depend on people confessing to a crime, which I don’t think would happen.

Very tired now. 34 years and 3 months and we’re still wondering when this is going to end.

The Queen and the Brexit: Does it really matter?