Aidan James was found guilty of training in weapons with the banned Marxist political organisation the PKK in Iraq. 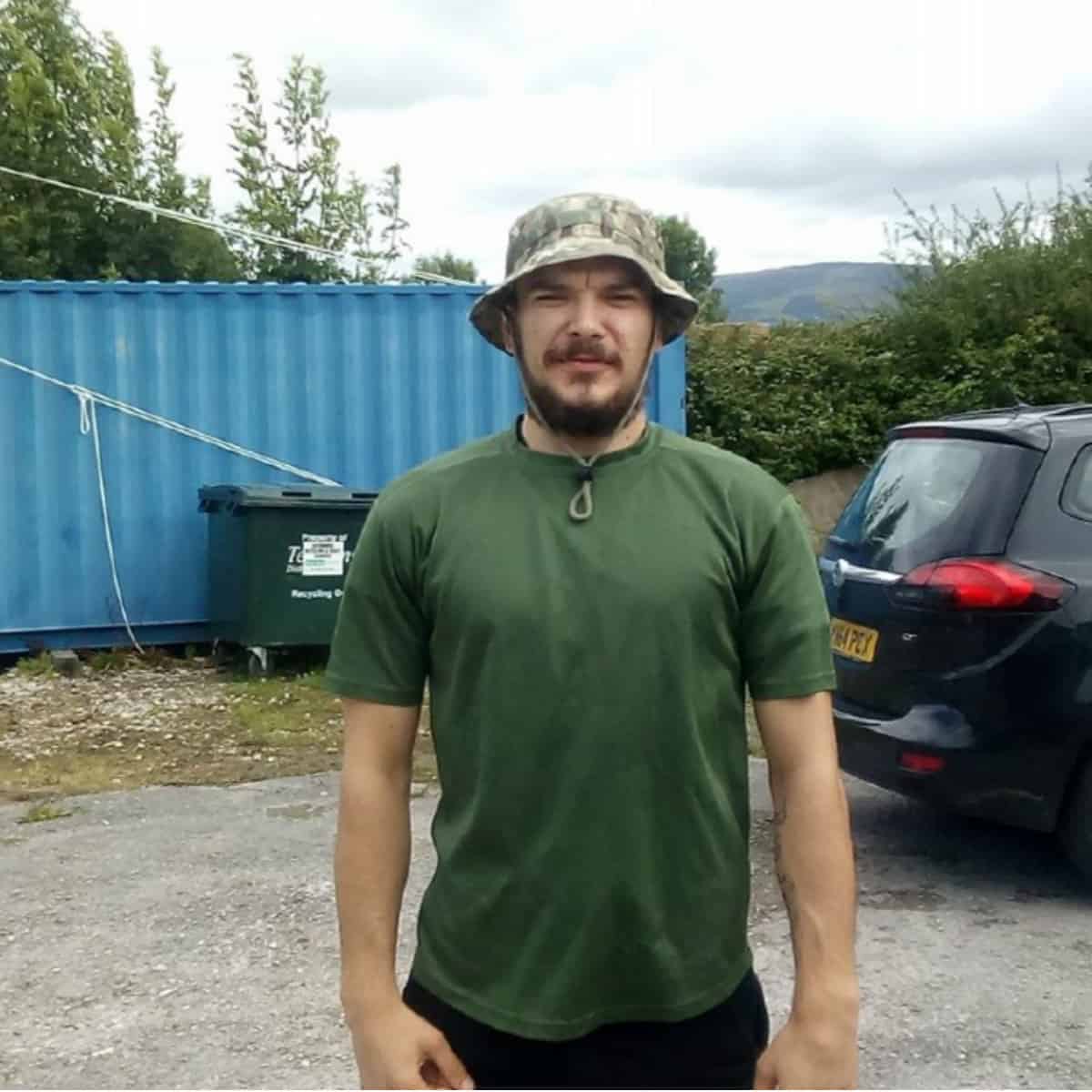 A British Army reject who went to fight against the so-called Islamic State group to give his life meaning has been jailed for four years.

Aidan James, 29, from Formby, Merseyside, had no previous military knowledge when he set out to join the bloody war in 2017, the Old Bailey heard.

Following a landmark trial, James, who was repeatedly turned down by British armed forces due to his mental health, was found guilty of training in weapons with the banned Marxist political organisation the PKK in Iraq.

But he was cleared of attending a place of terror training with Kurdish YPG groups – or People’s Protection Units – across the border in Syria.

The court heard he was acquitted because the YPG was working in defence of the Kurdish people against the threat of a lethal and “genocidal” IS force, with British support.

James had health and psychiatric problems and was in the middle of a “turbulent separation” from the mother of his child when he decided to go to Syria.

Mr Hall said: “There were serious access problems, causing him some distress.

“His state of mind during this period of time, as his journal explains, was that he felt his life was worthless and going to Syria was the only thing he felt was open to him, and at least he would feel he was doing something positive with his life for the first time.”

The lawyer said James’s case was different because he had no intention of advancing the aims of the PKK group and was only focused on fighting IS.

He said: “His intention was to go off to Syria and fight Isis and he maintained that intention both in his time in Iraq and his time in Syria.”

Unlike other cases, James was not a “man driven by a terrorist ideology who continues to pose a threat”, he added.

Sentencing him at the Old Bailey, Mr Justice Edis highlighted video evidence of James learning to fire an AK47 rifle and detailed descriptions of his time with the PKK in his journal.

He jailed James for 12 months for the terror training offence and a further three years for separate offences of possessing cocaine with intent to supply and possessing cannabis, to run consecutively.

James admitted the charges after drugs were seized in a search of his mother’s home around the time he posted his intention to travel on Facebook in April 2017.

It is the first time a Briton has been put on trial for going to Syria to oppose IS, after charges were dropped against ex-soldier James Matthews, 43, from Dalston, east London.

The earlier trial heard how James was in contact with the anti-terror Prevent programme before he left Britain for Iraq in August 2017.

While there, he wrote in his diary that sitting on a roof with a 50-calibre machine gun was like something out of Mad Max.

By December, he wrote the situation with Turkey was worsening, saying: “Daesh (IS) is the biggest threat the world has seen since Hitler so anything I can do in these operations is good.”

Later, as he prepared to come home, James wrote in his diary of his “amazing time”.

He wrote: “Lost good friends, met great ones, fought on front line numerous times, killed Daesh soldiers, been shot at many times by ISIS and our own guys.

The court heard he finally returned to Liverpool John Lennon Airport on February 14 last year on flights via Baghdad, Amman and Amsterdam.

James declined to give evidence but denied training with PKK terrorists in Mahkmour, Iraq, on or before October 1 2017 and attending another place for training in Syria with YPG units on or before November 4 2017.

James has already spent one year, eight months and 24 days in custody as he awaited trial and retrial at the Old Bailey, which will count as time served.