The places where the Lib Dems, Greens and Plaid Cymru hope to benefit from tactical voting. 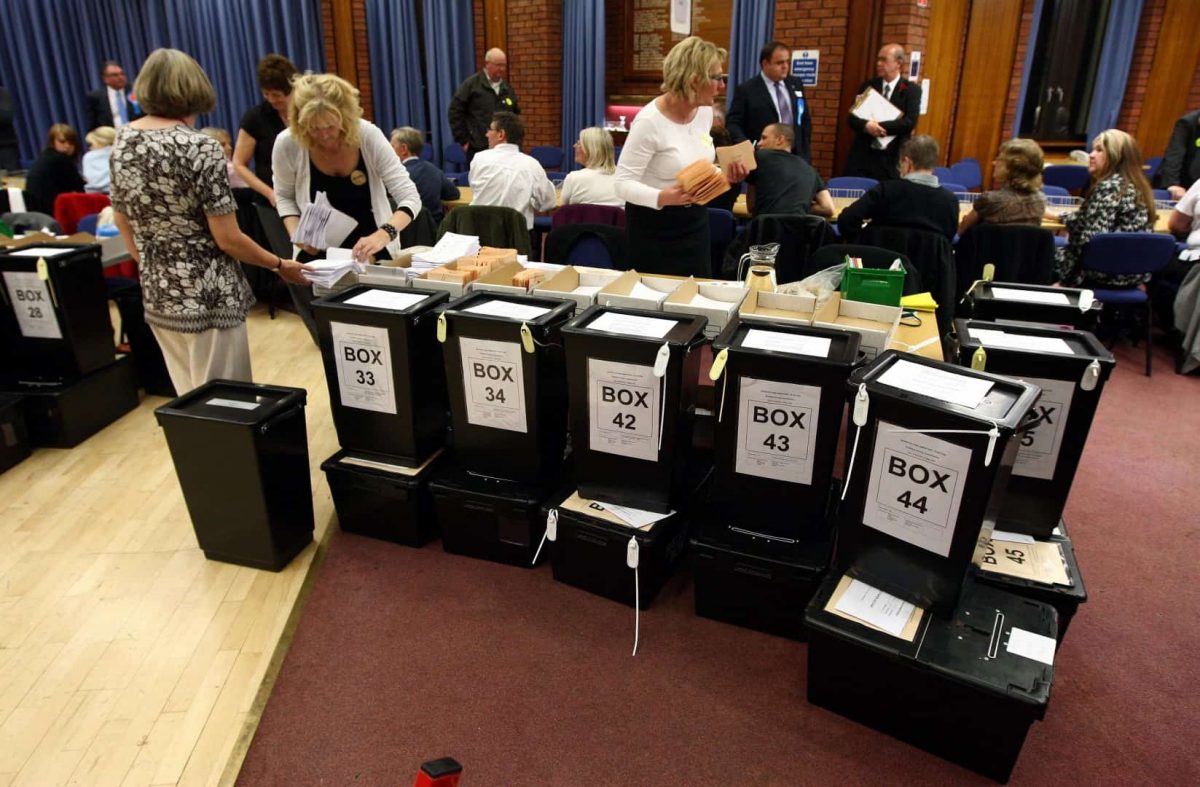 Candidates from pro-European Union parties have entered a pact to give voters a single Remain choice in dozens of constituencies at the General Election.

The deal, brokered by the Unite To Remain group, follows an agreement earlier this year in the Brecon and Radnorshire by-election, where the Lib Dems took the seat from the Conservatives after the other two parties stood aside.

Here is a full breakdown of the 60 seats covered by the election pact between the Liberal Democrats, Greens and Plaid Cymru.

Of these 40 seats, 30 were won by the Conservatives at the 2017 general election. Five are Lib Dem defences.

The name in brackets is the party that won the seat in 2017. The percentage is the size of the swing needed for the seat to change hands, based on the 2017 result.

There are nine seats, including the one constituency the Greens will be defending at the election.

Seven constituencies in Wales will see Plaid Cymru given a clear run by the Lib Dems and Greens. Three of them are seats won by Plaid at the 2017 election. The rest are being defended by Labour.

There are three of these seats. One is Brecon & Radnorshire, which the Lib Dems won from the Conservatives in a by-election in August 2019.

The other two are:

There is just one of these seats: Vale of Glamorgan, won by the Conservatives in 2017. The Greens would take the seat on a swing of 23.35 per cent .