Aidan James set out to Syria to join the bloody war in 2017. 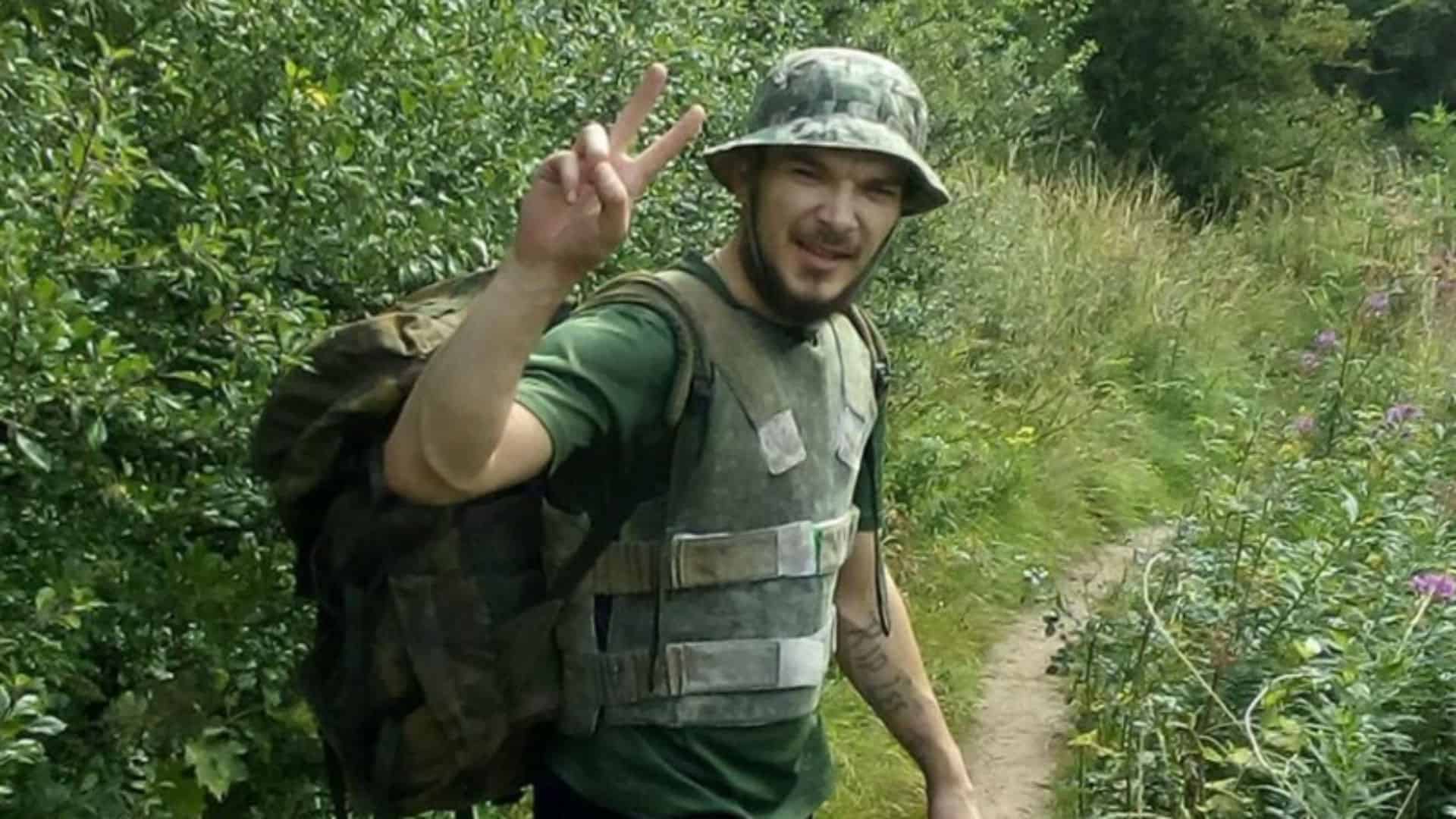 A British Army reject who trained to fight against Islamic State has been found guilty of terrorism offences following a landmark trial.

Aidan James, 28, from Formby, Merseyside, had no previous military knowledge when he set out to join the bloody war in 2017.

Following an Old Bailey retrial, James, who was repeatedly turned down by British armed forces due to his mental health, was found guilty of training in weapons with the banned Marxist political organisation the PKK in Iraq.

But he was cleared of a second charge of attending a place of terror training with Kurdish YPG units – or “People’s Protection Units” – in Syria.

The defendant was remanded into custody to be sentenced on November 7.

Going to Syria to oppose IS

It is the first time a Briton has been put on trial for going to Syria to oppose IS, after similar charges were dropped against ex-soldier James Matthews, 43, from Dalston, east London.

The court had heard how James was in contact with the anti-terror Prevent programme before he left Britain for Iraq in August 2017.

According to an officer’s notes of a meeting in April, ruled inadmissible in the trial by Mr Justice Edis, James said he wanted to help the “PKK YPG” in their battle against Isis.

Days later, he was arrested on suspicion of preparing terrorist acts by police after broadcasting his intentions on Facebook.

During his interview he claimed he was going to Syria to help with “humanitarian aid” and dismissed the suggestion he was going for terrorism as “ridiculous”.

James said:  “Nothing will stop me going, even if you take my passport off me I will still find a way to go.”

“I cannot sit at home and watch people getting f****** butchered because it’s another country.”

The defendant said he was “ripped” from 11 years of kickboxing training, but had been turned down by the Army, RAF, Navy and Territorial Army because of his mental health.

The father-of-one put his plans on hold, but set off for Iraq in August after his bail was cancelled and passport returned.

He wrote in his diary that sitting on a roof with a 50 calibre machine gun, was like something out of “Mad Max”.

By December, he wrote the situation with Turkey was worsening, saying: “Daesh is the biggest threat the world has seen since Hitler so anything I can do in these operations is good.”

On Christmas Eve, James posted a new profile picture on Facebook in which he referred to a region in Syria in a Christmas greetings message.

The court heard how a police negotiator was in regular email contact with James.

In one message around Christmas, he wrote: “I have not heard from you for some time so I wanted to check that you are okay. I imagine that at this time you may feel quite lonely in particular on Christmas Day.

“Being away from your mum and child cannot be easy, particularly when you are facing such conflict in Syria.

“As always I remain available to assist your return home to Liverpool and to support you through that process.”

As he made moves to go home, James wrote in his diary of his “amazing time”.

He wrote: “Lost good friends, met great ones, fought on front line numerous times, killed Daesh soldiers, been shot at many times by ISIS and our own guys.

The court heard he finally returned to Liverpool John Lennon airport on February 14 last year on flights via Baghdad, Amman and Amsterdam.

James declined to give evidence but denied training with PKK terrorists in Mahkmour, Iraq on or before October 1 2017 and attending another place for training in Syria with YPG units on or before November 4 2017.