One said he is "personally over the moon." 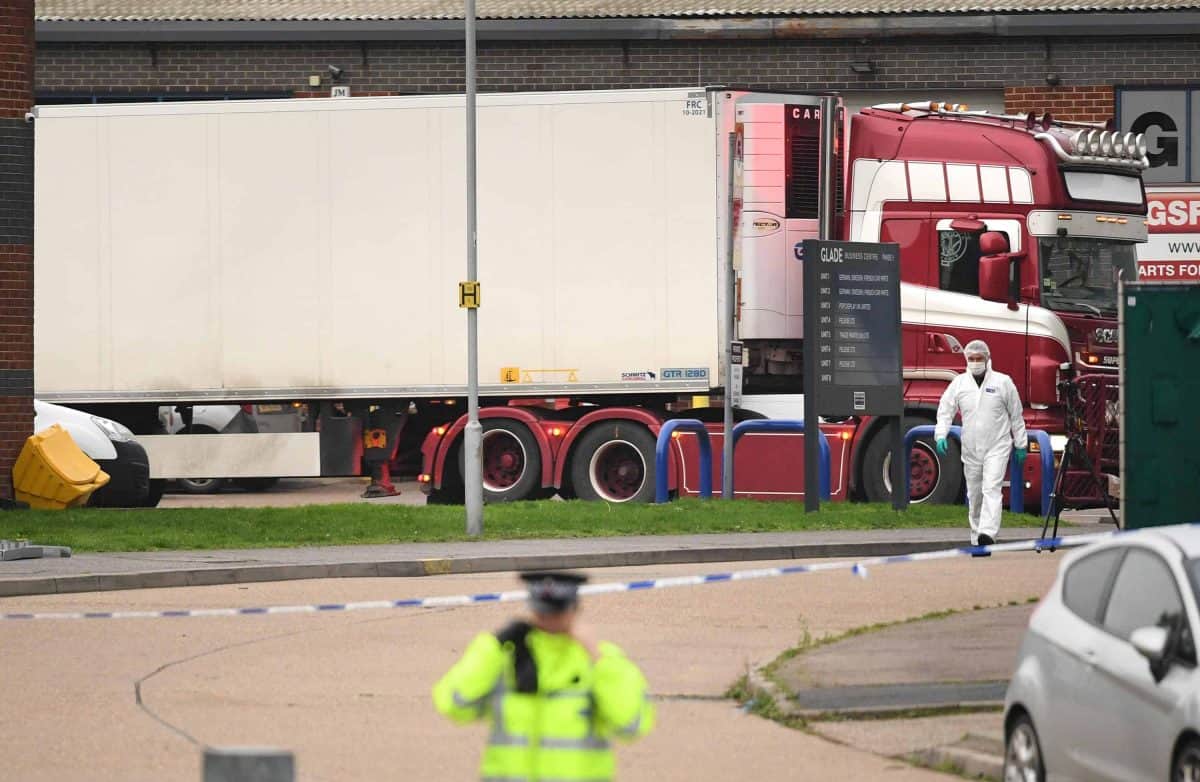 The discovery of 39 bodies inside a refrigerated lorry trailer in Essex is the UK’s worst such tragedy in almost 20 years.

Detectives investigating the deaths of 39 people found in the back of a lorry in Essex have been given an extra 24 hours to question the driver.

A 25-year-old man, named locally as Mo Robinson, from Northern Ireland was arrested on suspicion of murder and remains in custody.

Officers were granted a warrant to hold him for more time by magistrates in Basildon, an Essex Police spokeswoman said on Thursday.

Earlier it was confirmed that the eight women and 31 men found in the vehicle on an industrial estate in Grays were all Chinese.

Essex Police Deputy Chief Constable Pippa Mills said: “This is an incredibly sensitive and high-profile investigation, and we are working swiftly to gather as full a picture as possible as to how these people lost their lives.

“Our recovery of the bodies is ongoing and the post-mortem and identification processes, which will be lengthy and complex, can then begin.”

Despite an overwhelming response of sympathy from the British public, not all reactions have been so kind.

Readers of a sensitive disposition should look away now.