“We were not fully prepared for this pandemic and, as I’ve said, I’m very happy to accept there is an awful lot to learn," Dr Jenny Harries said. 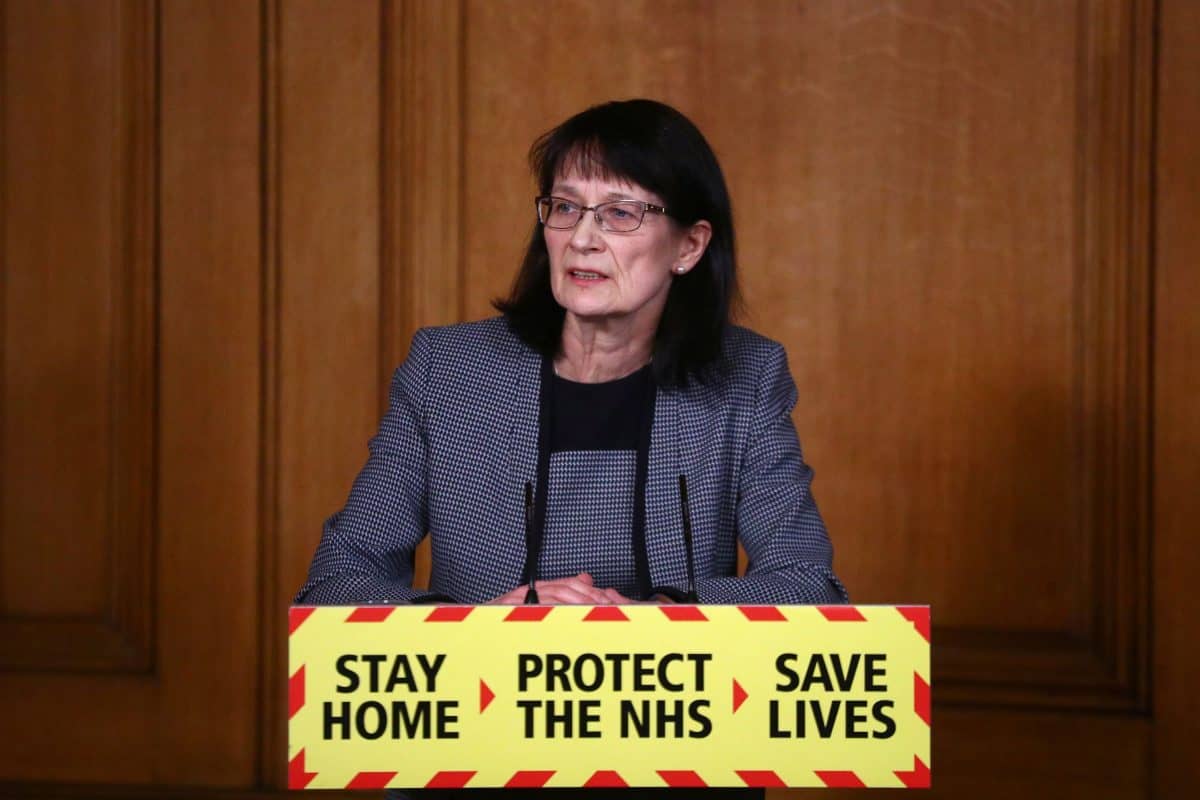 Britain was not adequately prepared for a pandemic of this type, England’s deputy chief medical officer has admitted.

Dr Jenny Harries said more testing would have been carried out if tests were available earlier on, and knowledge about asymptomatic transmission could have resulted in a prompt recommendation to wear masks.

Speaking at the launch of the new UK Health Security Agency (UKHSA), of which she is chief executive, Dr Harries told BBC Radio 4’s Today programme: “We were not fully prepared for this pandemic and, as I’ve said, I’m very happy to accept there is an awful lot to learn.

“I think we share some of those failings with many other countries.”

Asked if the initial response to the pandemic was poor, she said: “I think it had merits and it had things that we would wish to improve.”

She said that while asymptomatic transmission had been “considered carefully”, the proportion of cases – now thought to be 30 per cent – was not recognised.

“So obviously the response that we put in place and some of the interventions were not accounting for that high degree of numbers of asymptomatic cases, so I think there’s learning as we’ve gone through.”

Asked about face coverings indoors, which were not initially recommended, she said: “We’ve learned more, as I’ve said, about asymptomatic transmission, and I think we would recommend face coverings earlier.”

Dr Harries said the issue around testing was that more tests were needed early on.

Public Health England (PHE) has been heavily criticised over a decision to stop community testing and contact tracing last March after it became clear the virus was spreading at a fast pace.

There are now “hundreds of thousands of tests available,” she added. “So, yes, it would have been good to have had more tests and, yes, we would have used them, but we’ve now processed, I think, nearly 90 million tests, so clearly (a) lesson has (been) learned and, I think, (there are) lots of opportunities going forward.”

Dr Harries said the aim of UKHSA is to bring expertise under one roof to fight future threats, including pandemics.

Asked what the mission is, she said: “I think the mission is that I wake up every morning and worry about protecting the country, and that clearly is the most valuable mission in public health terms.

“We have learned an awful lot from the pandemic and the value, I think, in the new UK Health Security Agency is in continuing that work, so it’s about putting all of the expertise in the country under one roof.”

Asked if this means moving faster in future, she said: “I think one of the things which is evident, not just for the UK of course but for many other countries, is the sheer scale of the problem that the pandemic has caused.

“And whereas I would recognise the work of Public Health England colleagues, for example, over many years, managing 10,000 outbreaks a year – not of the scale that we’ve seen with this particular pandemic.

“So we need something which is proportionate to the problems we have and scalable very rapidly.”

Related: Fury after race report accused of ‘putting a positive spin on slavery’