Britain is in danger of “sleepwalking” into a post-Brexit future with hugely increased food prices and unsafe and insecure food supplies, a report has claimed. This worrying study was compiled by academics from three top universities. They believe that the UK’s population expect low food prices and guaranteed supply for anything they need. Over the […] 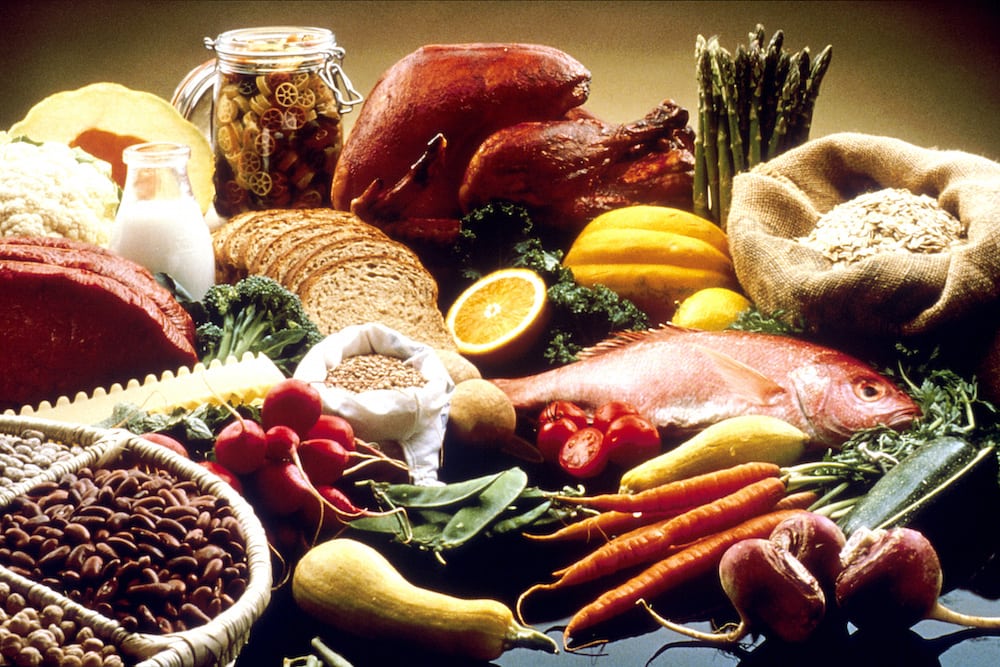 Britain is in danger of “sleepwalking” into a post-Brexit future with hugely increased food prices and unsafe and insecure food supplies, a report has claimed.

This worrying study was compiled by academics from three top universities. They believe that the UK’s population expect low food prices and guaranteed supply for anything they need. Over the last twenty years Britain has benefited from a wealth of food and choice of food groups, even for the poorest in society.

The report highlights concerns that Brexit could have a negative impact on UK’s food industry and there are no plans in place to deal with any significant changes to food supply.

“With the Brexit deadline in 20 months, this is a serious policy failure on an unprecedented scale,” said Tim Lang, professor of food policy at City University who compiled the research along with Prof Erik Millstone and Prof Terry Marsden from Sussex University and Cardiff University.

“We are surprised at the failure of the government to address a huge set of issues related to food and agriculture,” he said. “They give the impression of sort of sleepwalking into this, “added Millstone.

“There are also serious risks that standards of food safety will decline if the UK ceases to adopt EU safety rules, and instead accepts free-trade agreements with countries with significantly weaker standards,” the academics said.

The authors of the report were highly critical of the government’s conduct, suggesting the issues related to the food sector had been largely ignored.

“The silence about the future of UK food since the Brexit referendum is an astonishing act of political irresponsibility and suggests chaos unless redressed,” they said.

“Given the importance of UK food supply, the silence from government on the labour question is astonishing.”

The authors also warn: “If UK agricultural markets are radically deregulated, and all production subsidies ended, they will once again become chronically prone to volatilities of supplies and prices.

“That pivotal fact has been forgotten by many who have become accustomed to the relative stability in prices and supplies that European and British consumers experienced since the 1960s.”