Other than sharing the same queen, having social care crossovers, a progressive political outlook and thriving economies, one thing that binds London and Toronto more than anything else is diversity. When Sadiq Khan was first elected mayor he declared the city to be the most diverse in the world, with over 50 non-indigenous communities living here with […] 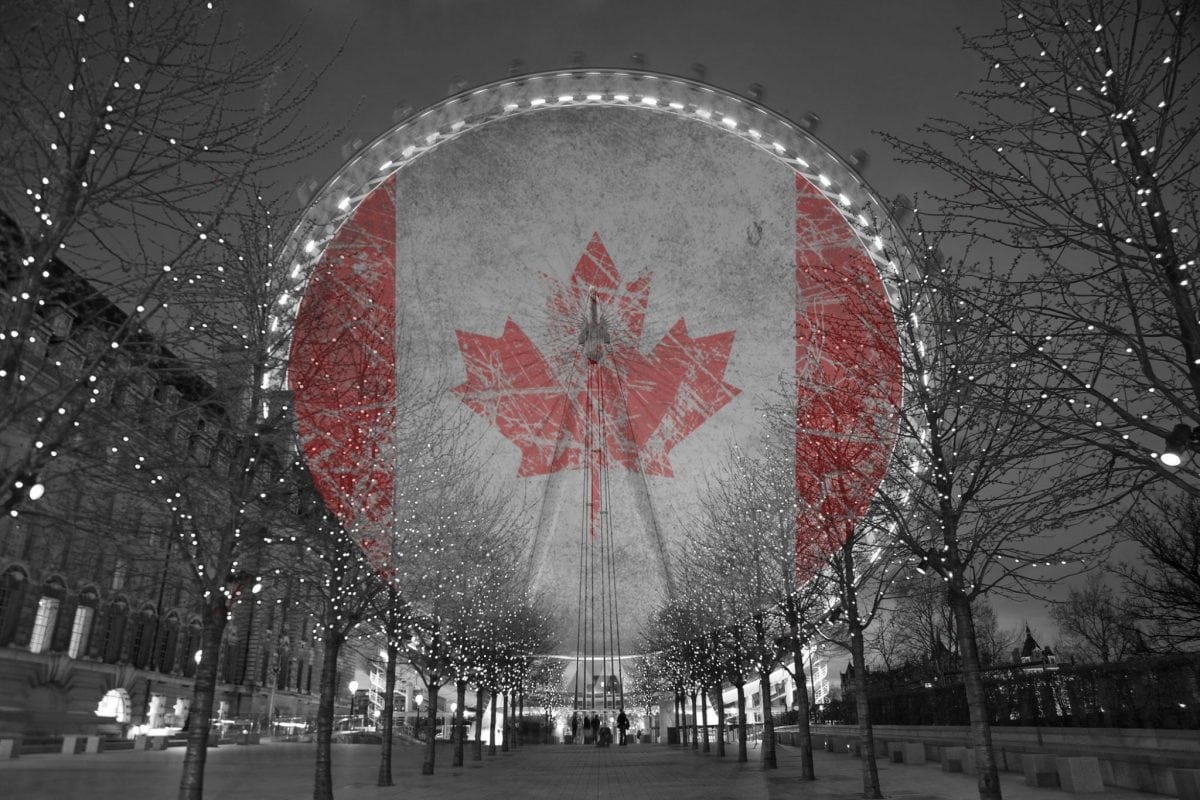 Other than sharing the same queen, having social care crossovers, a progressive political outlook and thriving economies, one thing that binds London and Toronto more than anything else is diversity.

When Sadiq Khan was first elected mayor he declared the city to be the most diverse in the world, with over 50 non-indigenous communities living here with a population of more than 10,000. London was recently named France’s ‘sixth biggest city’ because of its near 250,000-strong French population, and well over a third of its population were born outside the UK.

But we can’t claim the top spot.

A new study by BBC Radio crunched the numbers and declared Toronto the world’s most multicultural metropolis, with 51 per cent of the city’s population is foreign born and some 230 different nationalities living in the city. 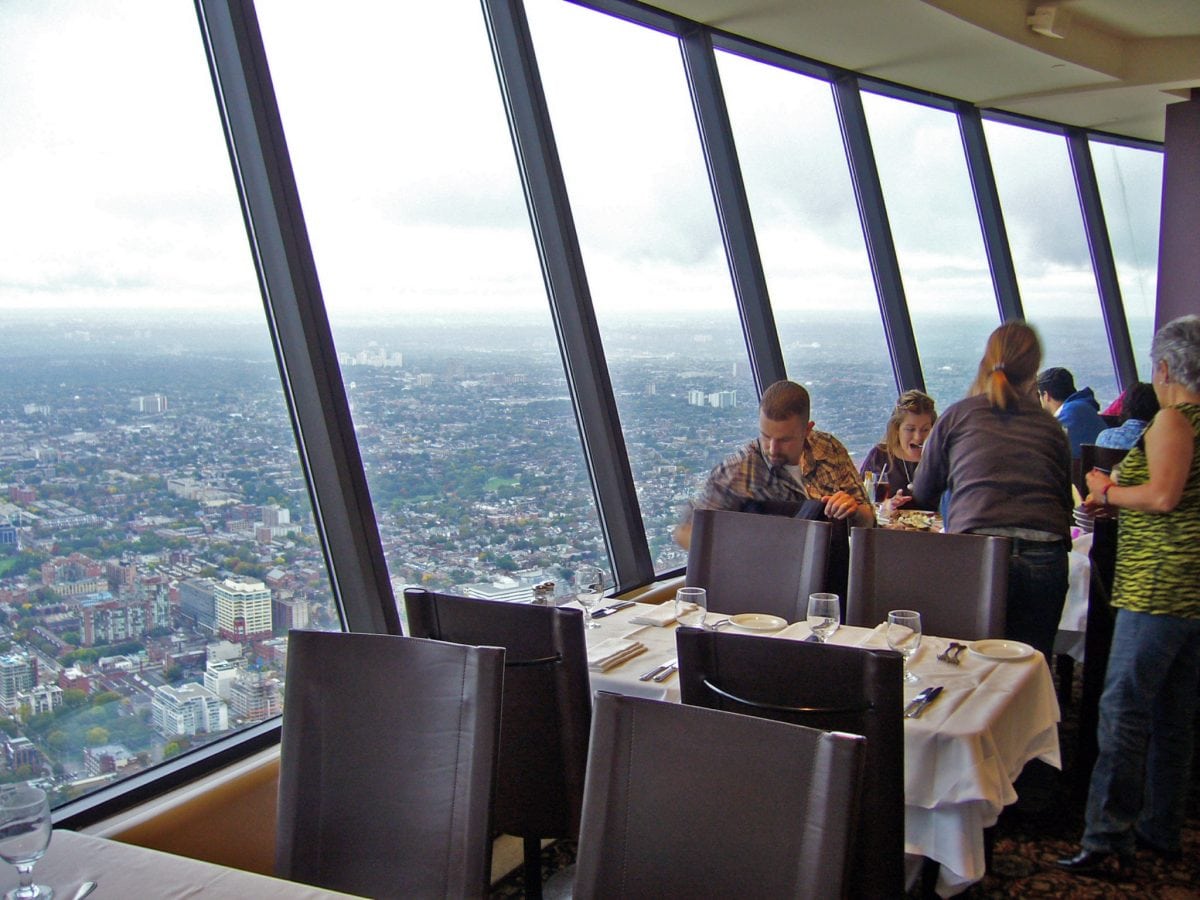 The civic make-up of Toronto is no accident.  Patricia McCarney, director of Global Cities Institute at the University of Toronto, said the city has a very welcoming attitude towards newcomers which is part of its branding and legacy. “We haven’t put up those walls that politicians in other countries are talking about these days,” she said, highlighting the boon diversity has been to an economy which takes energy from the young, vibrant and varied population.

It was, perhaps, an argument that was lost in the Brexit negotiations as Britain took a step back from the global economy in the wake of populist nationalist sentiment that has led to a 84,000 drop in net migration to the UK this week, albeit driven by emigration rather than immigration. The message that a diverse Britain is a strong Britain in an increasingly globalised world was a step too far for most people, who wistfully longed for some time gone by.

But London never wished to play a part in any of that. The city voted overwhelmingly in favour of staying in the European Union, with 28 out of 33 boroughs voting to remain and some areas, the youthful Lambeth and Hackney for example, voting almost 80 per cent for remaining.

Surprising, you may think, that Britain’s most diverse city voted so strongly to remain diverse amidst nationalist tensions that gripped the rest of the country, but then Londoners have experienced the benefits of multiculturalism first hand. We have the best art, the best food, the best culture, and it’s in no small part thanks to our open arms policy to the rest of the world. Our economy is also booming for the same reasons – with economic output per person more than double rest of UK.

Angelique Mohring, CEO of Gain X, who were recently accepted on to the Microsoft Accelerator in Tech City, said her firm chose London because of the diverse talent on offer. Speaking at a conference in Canada House she echoed sentiment from across a panel of industry experts who had all descended on the city to demonstrate how Toronto and London are well placed to highlight how diversity is a real strength. With more people living in cities and more cross border transactions occurring running business from a diversity hub will soon become a corporate imperative; but London may now be in danger of missing out.

Paris and Frankfurt have already started the battle over “Brefugees”, and they could well be winning. Some 40,000 more people emigrated the UK in 2016 compared to the previous year, and there are several cities waiting to hoover up the talent. They go, and so does the business. Peter Bishop, Deputy CEO of London Chamber of Commerce and Industry, said if we turn off the tap of incoming workers at all levels the capital would literally grind to a halt. it’s not an option, in other words, but to what extent are we hostage to fortune?

While you think about that, think about this. Migrants set up one in seven companies in the UK and are at the heart of every successful business in the capital. As the world becomes increasingly globalised international communities can help cities embrace globalisation and understand cultures, which is key to making a success of international expansion. As Minister Michael Chan, Ontario Minister of International Trade, said, the World isn’t just changing, it has changed, and diversity is a reality which must be welcomed if we are to succeed.