A look around today's papers, as the Express predict a Brexit Boom and Australian wildfires dominate front pages. 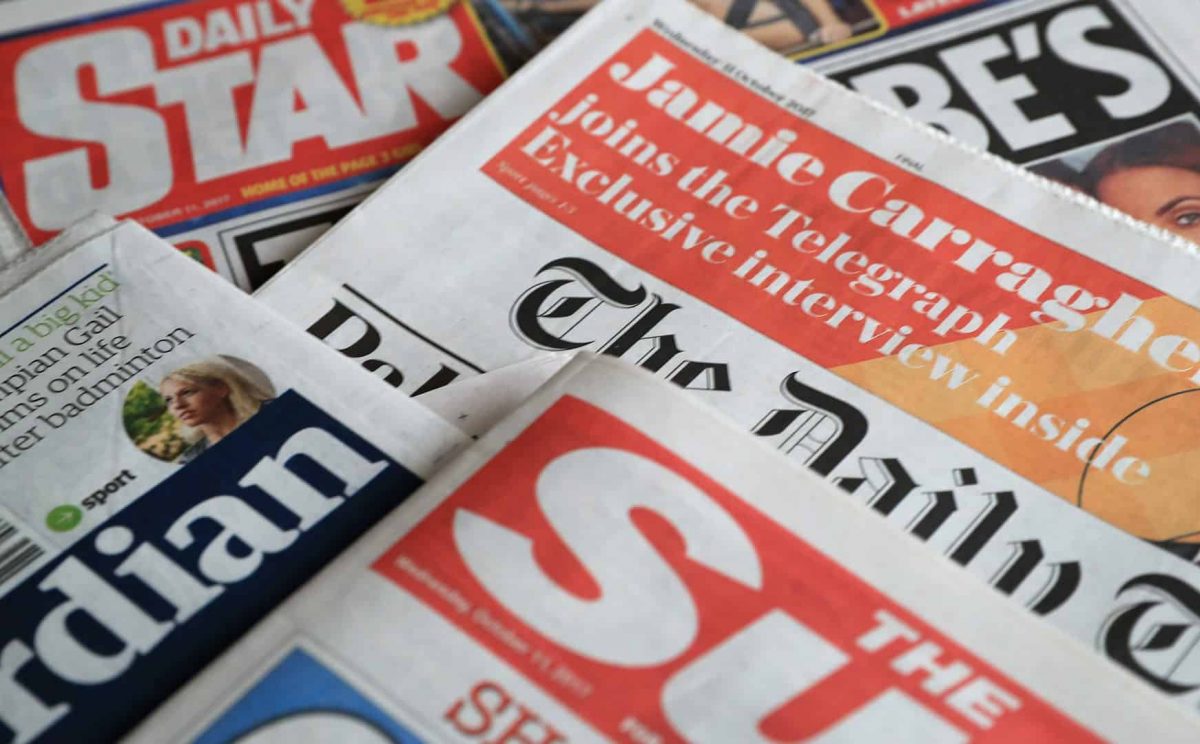 Britain is in line for a significant tourism boost thanks to Brexit, the Express has claimed.

Splashed on this morning’s front page is a declaration that a £26 billion windfall could be on its way following the UK’s exit from the union, although the claim has been widely ridiculed elsewhere.

The figures are based on forecasts for this year and the success of the last ten years, with Brexit playing little or no part.

Elsewhere the Independent covers Australia’s ongoing wildfire crisis, noting the country’s prime minister was “berated” while visiting survivors of the blazes which have killed 18 people since September.

“Weirdos and misfits” and “true wild cards” have been sought by Prime Minister Boris Johnson’s chief adviser Dominic Cummings to work with him in Downing Street, The Times reports, citing a blog post by the strategist.

The British teenager convicted of a “fake gang-rape” claim in Cyprus has called on Prime Minister Boris Johnson to “bring me home”, according to The Sun.

The Transport Secretary has vowed to strip a rail operator Northern of its franchise after it reportedly cancelled 310 services a day when a new timetable was introduced, the i reports.

The Guardian has obtained a report it says shows the UK’s gambling industry is reliant on high-spending customers “who are disproportionately likely to be addicts”.

Mr Johnson has been urged by northern leaders to make staging the 2030 World Cup in the region the central part of Britain’s bid for the tournament, according to the Daily Mirror.

The Financial Times says Interpol has demanded ex-Nissan boss Carlos Ghosn be arrested in Lebanon after he fled while awaiting trial in Japan.

The Daily Mail says three in four people are taken off the sex offenders register after applying to be removed.

A woman who abducted her own daughter to claim a reward is marrying a “paedophile convicted of having sex with a child”, according to Metro, which dubs the couple “Mr & Mrs Vile”.

And the Daily Star says a lotto winner believes the ghost of her mother helped her claim the prize.