Regulator IPSO found it was in “serious breach” of Clause 1 (accuracy) of the Editors’ Code of Practice. 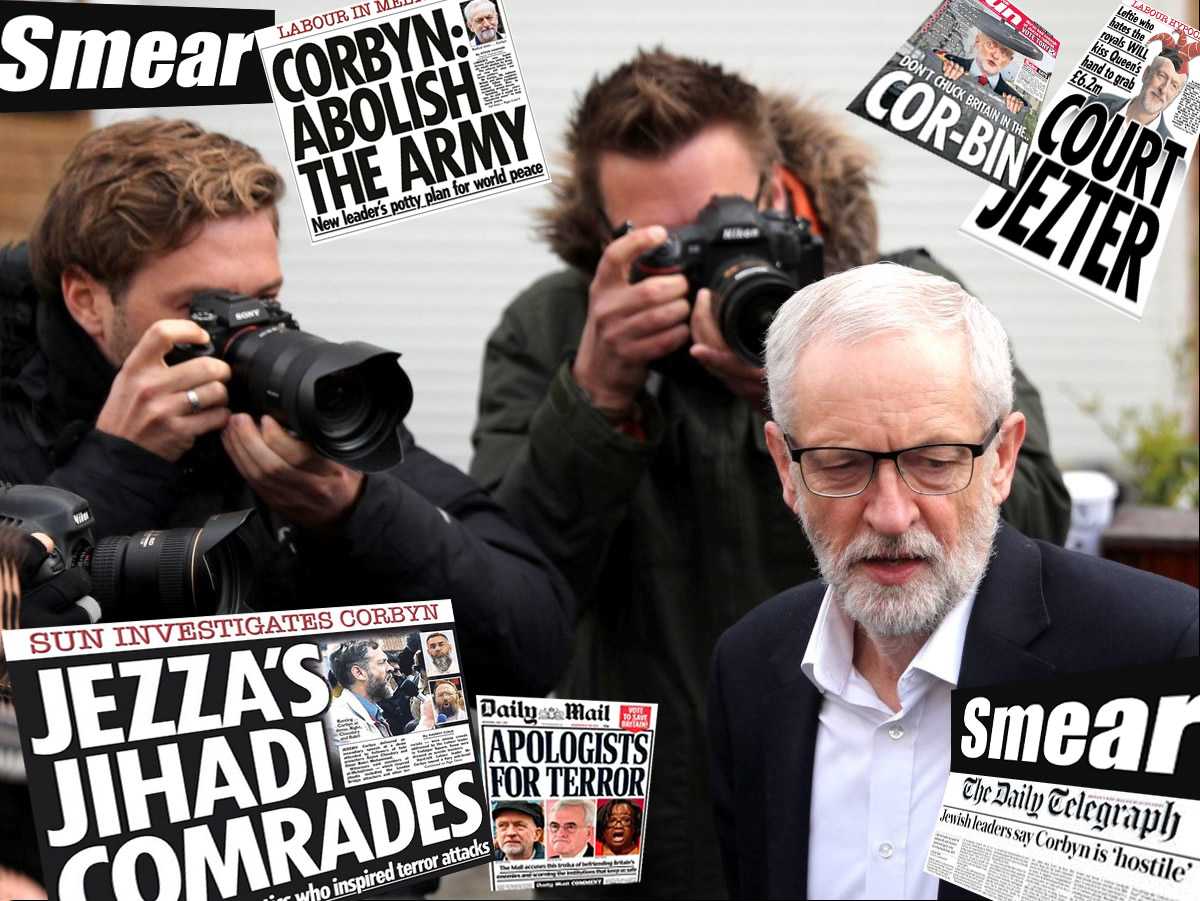 The Mail on Sunday has been rapped by regulator IPSO following a story that suggested Jeremy Corbyn had declared a ‘war on homeowners’.

The article claimed Labour had proposed to “grab more inheritances and tax profits on family house sales” in a report commissioned by the party called Land for the Many.

The Mail on Sunday reported that homeowners would be “taxed on the increase in the value of their home under bombshell plans being drawn up by Labour”.

However, while the Labour report’s authors, including Guardian journalist George Monbiot, considered such a proposal they ultimately rejected it.

Land for the Many report co-author Anna Powell-Smith complained to the newspaper and the Independent Press Standards Organisation that the article was inaccurate.

The Mail on Sunday argued the “thrust” of the article was accurate as the report “had advanced the idea that property owners should pay tax that is more closely linked to the increase in value of their homes”.

After an investigation, IPSO ruled the Mail on Sunday had “inaccurately reported information featured clearly within a publicly accessible policy document” in a “serious breach” of Clause 1 (accuracy) of the Editors’ Code of Practice.

“Reporting that Labour had proposed to remove the exemption for main homes from paying capital gains tax had the potential to cause serious and significant concerns for readers,” the regulator said.

Prominence of the inaccuracy

IPSO found the Mail on Sunday’s offer to address the complaint in its Corrections and Clarifications column within 13 days was not sufficient due to the “prominence of the inaccuracy and the fact that it was the central point of the story”.

The newspaper was therefore ordered to publish a full adjudication on page two, rather than page 16 where the article originally appeared.

It appealed against this but lost and the adjudication was published on 22 December, ten days after last month’s general election.

It has also been published online, while the original story has been removed.