The grown men, many who appear to have children of their own, were revealed without anonymity by the local paper. 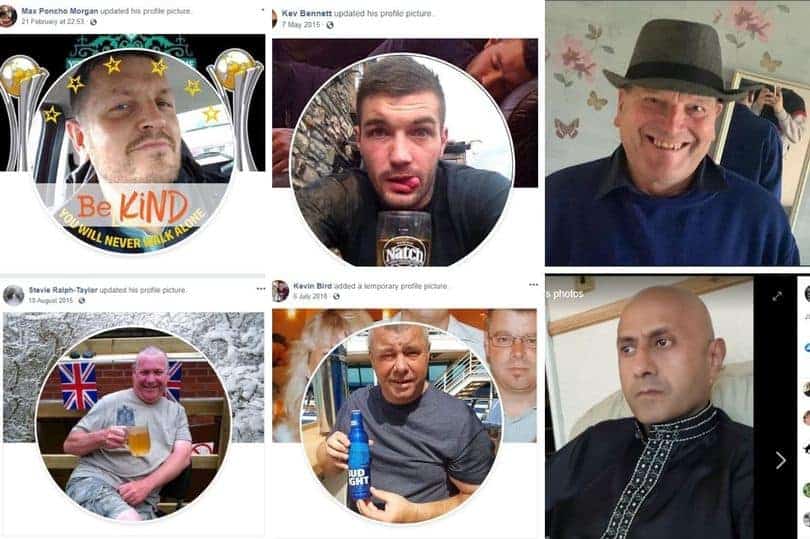 Bristol Post took the bold move of naming and shaming social media abusers who made threats and wrote disgusting things about Greta Thunberg this weekend.

The 17-year-old climate change activist joined thousands of people at the Bristol climate strike on Friday, telling the crowd to ‘be the adults’ in environment battle.

She said the climate emergency is being “completely ignored by the politicians, the media and those in power”, adding that she will “not be silenced when the world is on fire”.

The speech was met with rapturous applause from the crowd, with chants of “Greta, Greta” from the schoolchildren who had gathered in the rain, some holding placards and banners.

But not everyone seemed to embrace the cause.

A number of ‘grown men’ have been outed by the Bristol Post during the rally for posting threats and disgusting things about the climate change activist.

Many shared unkind memes about her, calling her a ‘puppet’, questioning her own actions travelling the world, or just calling her names.

Some went even further – calling for, encouraging or inciting people to take physical action against either Greta Thunberg or those taking part.

The people who were appearing to make those suggestions of physical actions and violence were very often parents and grandparents themselves.

Those named include Kev Bennett, who called for Greta Thunberg to be ‘Ms Trunchbulled’ and thrown over the fence by her pigtails.

Stevie Ralph-Taylor said “she should be burnt at the stake” and Max Poncho Morgan said “milkshakes at the ready” ahead of the protest.

Related: Greta Thunberg responds to graphic sticker that appears to depict her being sexually assaulted