A Bristol bouncer has told James O'Brien that nearly all his fellow doormen have been forced into isolation after Freedom Day. 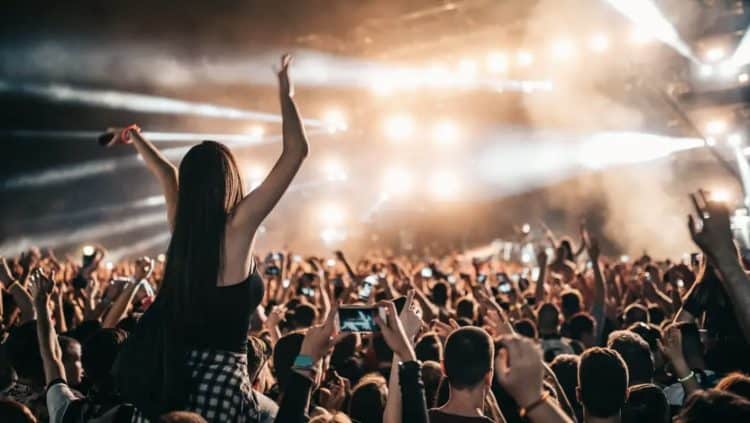 A bouncer at a Bristol nightclub said he and his colleagues “are dropping faster than the benefits of Brexit” as the effects of Freedom Day on the nightlife sector begin to bite.

The doorman, who is currently self-isolating, said several of his colleagues have contracted Covid-19 following their reopening on 19 July, ahead of “Freedom Day”, sarcastically telling LBC presenter James O’Brien that he is having “so much freedom” at the moment.

He told LBC presenter James O’Brien that he started isolating on Saturday because his colleagues “are getting genuinely sick”. Meanwhile, he suggested the club is struggling for doormen, which means it’s “unsafe for everyone, not least of all the customers”.

He suggested his colleagues “pretty much” all agree that the government’s handling of the pandemic is “ridiculous”.

“In our group chat, I sort of emphasised the pingdemic is a made-up thing and it’s to do with people getting ill not the app etcetera but everyone has kind of agreed with me on it,” the bouncer said.

O’Brien asked him: “How mad is it that I can go out tonight without a vaccine passport but come September I won’t be able to?”

This doorman tells James O’Brien that it’s “absolutely ridiculous” nightclubs are open without vaccine passports as colleagues are “dropping faster than the benefits of Brexit.”@mrjamesob pic.twitter.com/o2yZAJTtsK