Prominent Brexiteers have championed the project, claiming they want to set up an institution to tell the story of Britain’s exit from the European Union “before items and stories get lost”. 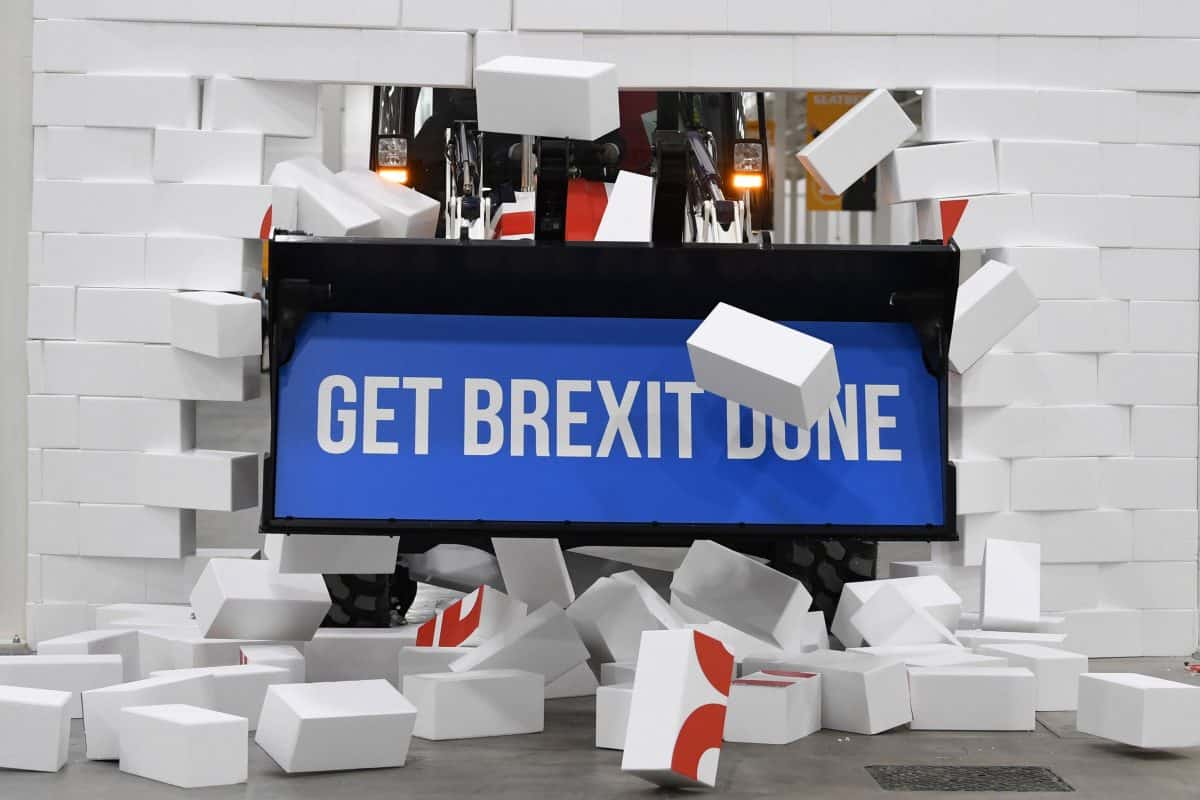 Pro-Brexit campaigners have started fundraising to open a Museum of Brexit, after the long-heralded project was granted charitable status.

Trustees are looking to generate £400,000 to buy a permanent home for the museum, potentially in a Leave-voting town like Dudley in the West Midlands, on top of £250,000 to set up the institution and a further strategic reserve of £350,000.

Prominent Brexiteers have championed the project, claiming they want to set up an institution to tell the story of Britain’s exit from the European Union “before items and stories get lost”.

Despite the prominent involvement of keen Brexiteers – and no pro-EU endorsements – the trustees of the project said they were only able to secure charitable status by persuading the Charity Commission that it would be neutral.

A Q&A on the museum’s website says both sides of the Brexit divide should be presented “fairly and in a balanced way”.

One of the trustees, Alex Deane – the executive director of the Grassroots Out campaign in 2016 – said: “There is a tremendous story behind this that deserves to be preserved. Unless we act fast, much of the material from the referendum will be lost. Our objective is to plug that gap at the time when it is easiest – right now, while memories are fresh.”

Among the other trustees are Lee Rotherham, ex-director of special projects at Vote Leave; Thomas Borwick, Vote Leave’s chief technology officer; Jim Reynolds, the honorary secretary of the Campaign for an Independent Britain; and ex-Ukip communications director Gawain Towler.

The museum is expected to include a library and an archive. Its website sets out how people can donate items such as correspondence, diaries and campaign material.

It is also being billed as an attraction for the public, as well as researchers; the project’s prospectus says visitors could be greeted by an image of ex-Labour leader Hugh Gaitskell delivering his anti-European Economic Community speech lamenting the “end of a thousand years of history” in 1962.

Beyond the 2016 referendum, it will reportedly explore Britain’s relationship with Europe dating back as far as the Romans and the development of parliamentary democracy, as well as telling the story of the birth of the EU and the UK’s membership of it.

Related: One in four small firms have temporarily halted sales to EU