What Britain's 'back to the office' argument tends to overlook. 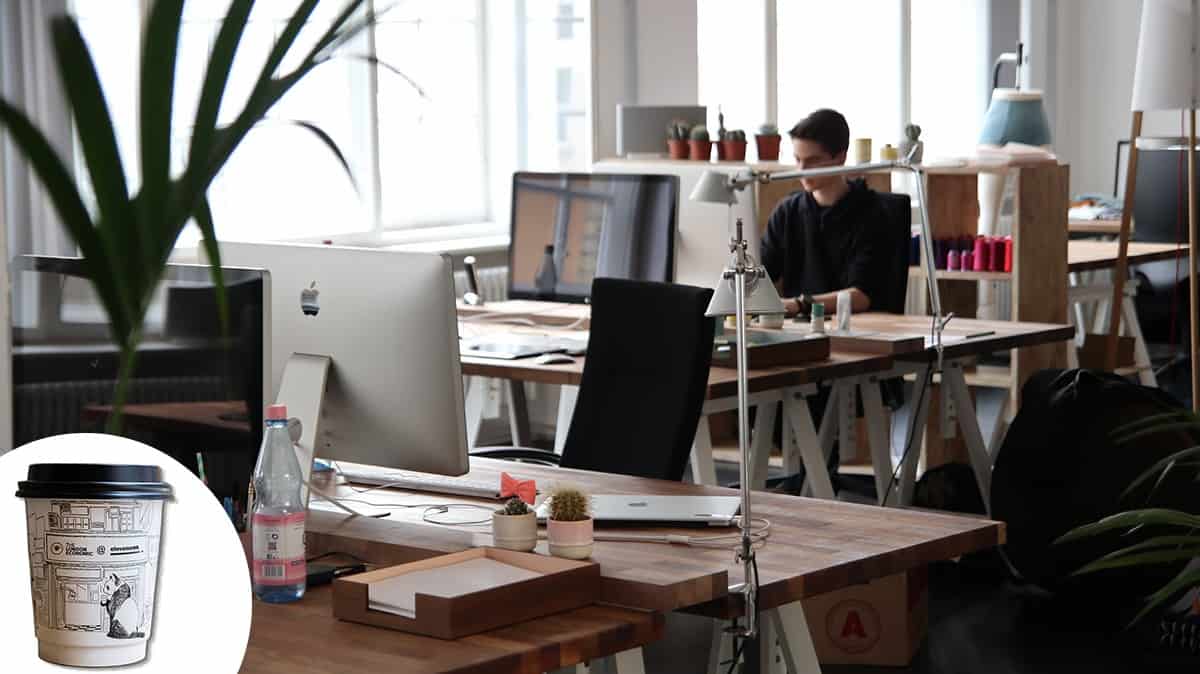 Good morning. Boris Johnson said on Saturday that the millions of Britons working from home – on his government’s advice – “have had quite a few days off, and it wouldn’t be a bad thing for people to see their way round to making a passing stab at getting back into the office”. It’s barely worth engaging with such a pig-headed comment; as mentioned in Friday’s Elevenses, UK workers have increased their working week by almost 25 per cent since the pandemic began. Perhaps the prime minister should ask those who have juggled jobs with home-schooling their kids for their perspective on how relaxed the last year has been.

More interesting were comments made by Rishi Sunak on Friday, in which he warned that employees would “vote with their feet” and quit if forced to work from home full-time. As night follows day, Sunak was followed through the breach this morning by lockdown-sceptic Tory MP Steve Baker, who urged the prime minister to “get us back to the office as soon as is safe and feasible”, warning that a failure to “end working from home” will place “businesses dependent on offices full of people in existential difficulty”.

Take those remarks together and it seems we’re headed towards a redux of last summer’s ill-fated effort to drive people back to the office, which felt more about saving Pret a Manger than any concern about employees’ productivity and wellbeing. Bubbling under the surface of these comments – well, perhaps not Baker’s – is the suggestion, genuine or not, that workers are desperately unhappy about being kept from the office and are desperate to crowd onto a packed train in an uncomfortable shirt. Is it accurate?

On the surface, no. A YouGov poll in September revealed that fewer than four-in-ten Brits want to leave their houses for work once the pandemic has run its course; 18 per cent fancy working from home full-time, and 39 per cent want a couple of days here and a few there. A friend, who works at a mid-sized consultancy firm, recently took part in a Zoom debate with colleagues about when and whether they should return to the office and, to his surprise, found he was in a tiny minority keen to get back as soon as possible.

Wanting workers back into the office feels like a lonely – and, increasingly, toxic – position to take. Labour’s shadow employment rights secretary, reacting to Johnson’s “days off” comment, accused the prime minister of being “cavalier” and “trying to appease the libertarian wing of his party by talking about getting back to the office”. But Johnson and Sunak do have a point. A lot of people, especially new starters and young people, are desperate to return to office work – something the flexi-working debate, overwhelmingly skewed towards the interests of bosses and employees higher up the food chain, has tended to ignore.

Of course executives who have done their time and got what they needed from a career spent in the office are in no rush to return to the status quo. Working from home is a much more attractive prospect if you live in a nice big house outside the city, with a study to cocoon yourself in and a garden to escape to. But for worse-off workers in their 20s, reliant on dodgy wifi in a crowded flat, it’s much less appealing. That’s before considering the lost opportunities for learning and contact-making, so vital for turning today’s bottom-feeders into tomorrow’s big cheeses.

There has always been a fundamental inequity of age and pay in Britain’s ‘back to the office’ argument. Those slagging off the government would do well to remember it.