"Almost as if becoming a third nation country and abolishing freedom of movement within the EU and Schengen zone was a bad thing." 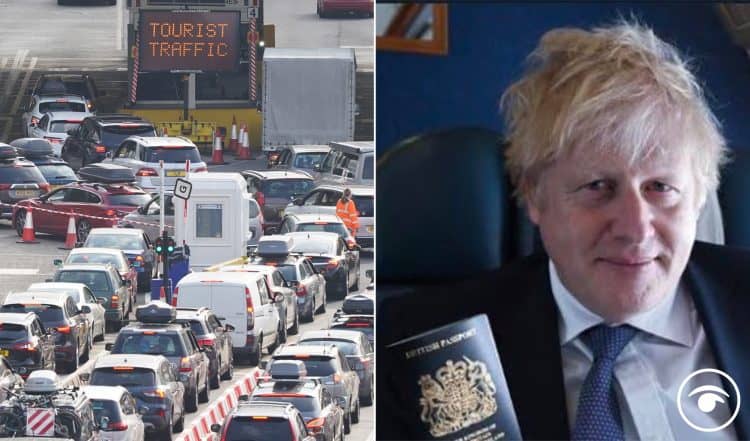 We got our Blue passports back due to Brexit but at what cost?

The Telegraph (of all papers!) has published a story on the diminishing powers of our fabled new documents.

It was then picked up by financial journalist Paul Lewis, who shared their findings on social media.

It comes as a New York Times article has concluded that ‘The fantasy of Brexit Britain is over.’

The graph shows that in 2010 the British passport was ranked as the most powerful in the world, and now it has slid to 13th.

What could have caused this?

Even Jacob Rees-Mogg has admitted he was wrong to insist there would be no delays at Dover caused by Brexit.

Asked if he would apologise during the appearance on LBC radio, Mr Rees-Mogg said: “Yes, of course, I got it wrong but I got it wrong for the right reason, if I may put it that way.

“The point I was making was that the only delays would be caused by the French if they decided not to allow British people to pass through freely, they have decided to do that.”

The news was not met with much surprise but more resignation:

Related: SNP in a permanent state of ‘mild fury’ – Rees-Mogg