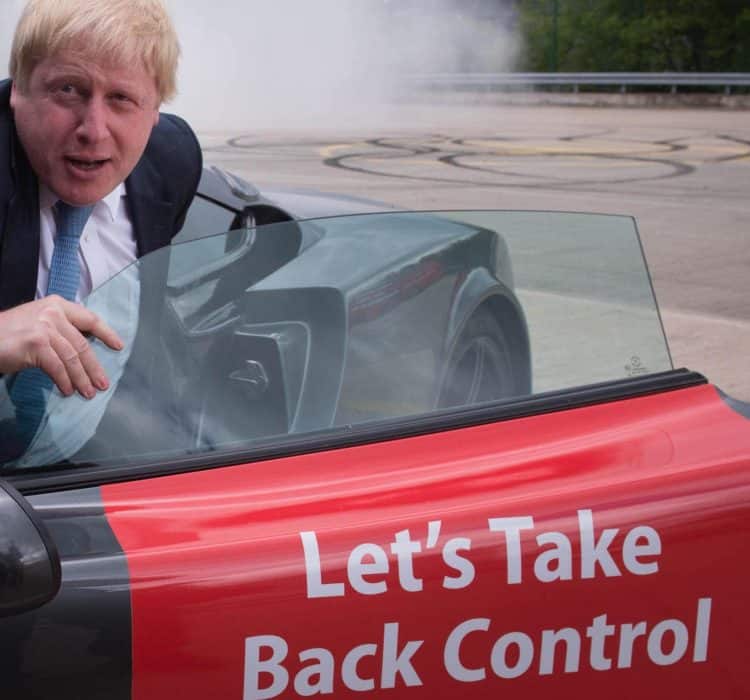 Who to blame for Brexit not quite turning out the way we were promised?

The right have blamed France, Ireland, Germany and, well, basically anyone but themselves.

Now the Express has decided it is those pesky unions holding Brexit Britain back.

It seems that trying to ensure labour rights is an awful thing, as they write: “Union leaders from both countries have said that Washington should be pushing for a “worker-centred approach to trade” to help unlock the deal.”

“But the UK government has agreed too many deals that leave working people worse off.

“That means meaningfully consulting with trade unions and acting on our concerns.

“Only then is the US government likely to consider closer trade ties with the UK.”

The idea that ensuring workers’ rights in a trans-Atlantic trade deal being portrayed as a bad thing hasn’t gone down too well on Twitter with some people.