"The final decision on who enters the Schengen area belongs to Spain.” 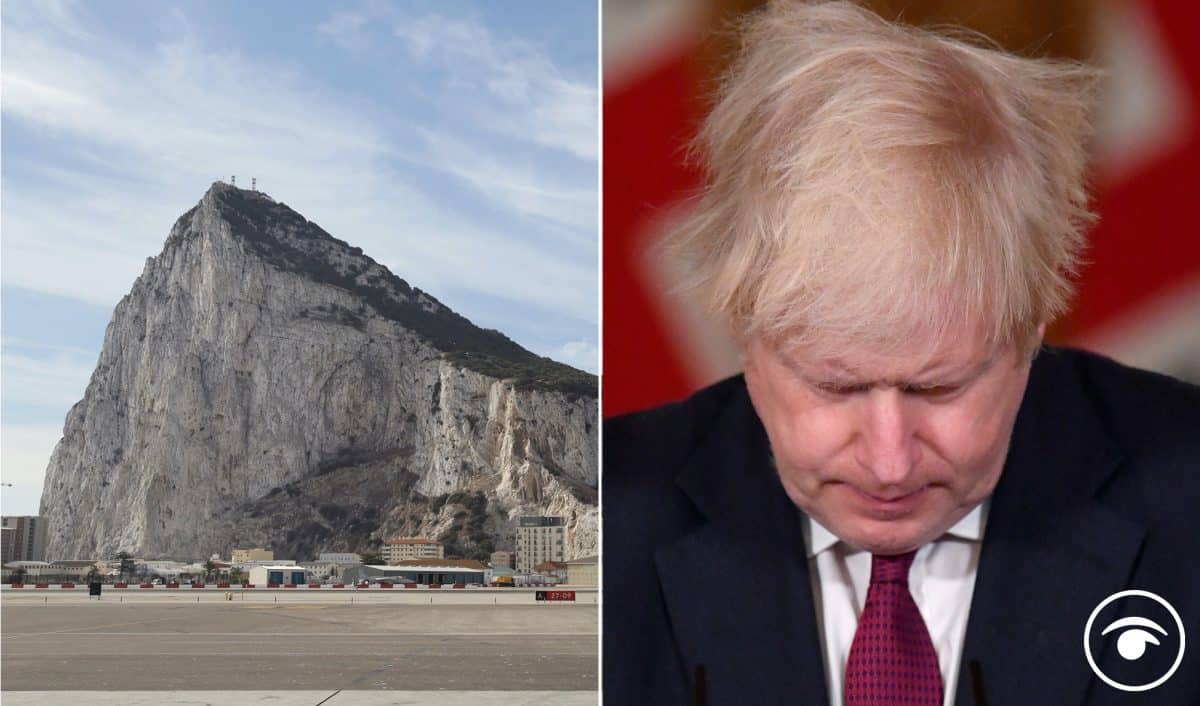 Spain’s foreign minister said that Spain will have the last word on who can enter Gibraltar after the post-Brexit deal was announced this week.

“Schengen is a set of rules, procedures and tools, including its database, to which only Spain has access. Gibraltar and the United Kingdom do not,” Arancha González Laya told Spanish newspaper El País in an interview over the weekend. “That is why the final decision on who enters the Schengen area belongs to Spain.”

Pre pandemic, around 28,500 people crossed the border each day, including approximately 15,000 cross-border workers.

In response Gibraltar has slapped down Spain’s claim to have the final say on who enters the British territory,

Chief minister Fabian Picardo today tersely declared that ‘this is our land’ after Madrid’s top diplomat said her government would oversee cross-border travel.

Fabian Picardo, the territory’s chief minister tweeted: “Under the New Year’s Eve agreement only Gibraltar will decide who enters Gibraltar and Spanish officers will not exercise any controls in Gibraltar at the airport or port now or in four years’ time. This is our land. Couldn’t be clearer.”

This quarrel could be setting the stage for lengthy disagreement over sovereignty of Gibraltar.

The row comes only days after a last minute post-Brexit deal was struck to integrate Gibraltar into the EU’s passport-free Schengen Zone to avert a hard border.

At the time Prime Minister Mr Johnson said: “I wholeheartedly welcome today’s political agreement between the UK and Spain on Gibraltar’s future relationship with the EU.

“The UK has always been, and will remain, totally committed to the protection of the interests of Gibraltar and its British sovereignty.”

Schengen covers most of the 27 EU members, as well as Norway, Iceland, Switzerland and Lichtenstein. The UK never joined Schengen, meaning passports were requited to travel to EU member states.

Andrew Adonis Tweeted: “Gibraltar & Northern Ireland effectively remain part of the EU as from Friday, giving their citizens the freedom of movement & completely free trade which is now denied to the English, Scots & Welsh Brexit is a massive rupture of the UK even as it starts.”