On Hogmanay, Nicola Sturgeon said Europe should “keep a light on” as Scotland will be “back soon”. 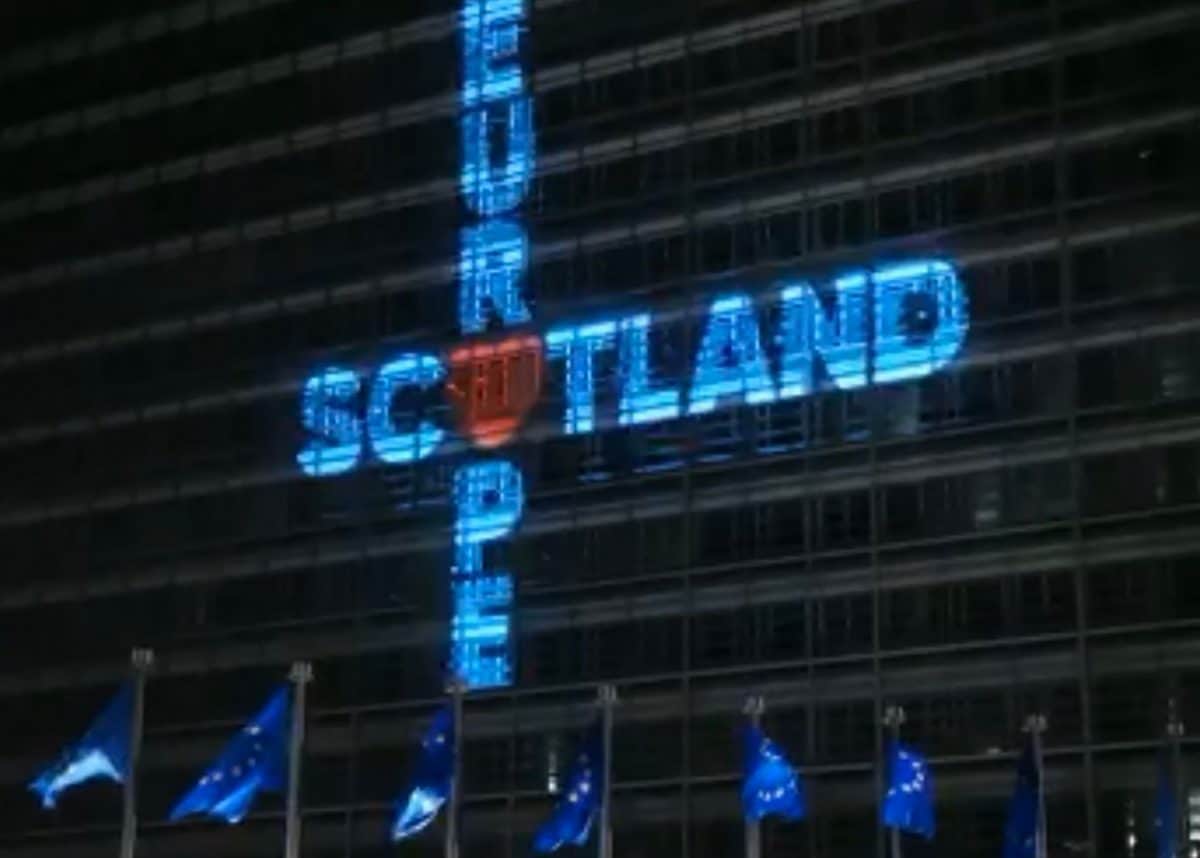 Boris Johnson has reiterated his position that a Scottish independence referendum should be a “once-in-a-generation” vote.

Speaking on the Andrew Marr show, Boris Johnson said that the gap between referendums on Europe – the first in 1975 and the second in 2016 – was “a good sort of gap”.

However, Mr Marr suggested that now “things had changed” for Scotland, after leaving the European Union and the coronavirus pandemic.

He asked Mr Johnson what a voter in Scotland should do if they decided that a second independence referendum was now something they wanted, what were “the democratic tools in my hands to now do that?”

Boris Johnson said: “Referendums in my experience, direct experience, in this country are not particularly jolly events.

“They don’t have a notably unifying force in the national mood, they should be only once in a generation.”

Asked what the difference was between a referendum on EU membership being granted and one on Scottish independence being requested, he said: “The difference is we had a referendum in 1975 and we then had another one in 2016.

“That seems to be about the right sort of gap.”

In a recent poll from The Scotsman/Savanta ComRes, results showed support for a second independence referendum growing.

With “don’t knows” excluded, 58% of voters said they would now vote yes for independence, with 42% voting no.

The 2014 referendum resulted in a 55.3% vote against Scotland going alone.

On Hogmanay, Nicola Sturgeon said Europe should “keep a light on” as Scotland will be “back soon”.

The First Minister tweeted just after the Brexit transition period formally ended at 11pm on December 31.

Scotland’s trading and travel relationships with EU countries will now be governed by the agreement announced by the UK Government on Christmas Eve.

Ms Sturgeon reiterated the SNP’s call for an independent Scotland to join the EU.

Tweeting a picture of the words Europe and Scotland joined by a love heart, she wrote: “Scotland will be back soon, Europe. Keep the light on.”

Scottish Greens co-leader Lorna Slater said: “Only the people of Scotland have the right to determine Scotland’s future.

“17 consecutive opinion polls have demonstrated majorities in favour of independence, with the most recent indicating a record 58% support.

“Whether it’s the botched handling of the coronavirus crisis, the Brexit catastrophe or just the heartlessness of Tory governments we haven’t voted for, it’s clear that the UK isn’t working for Scotland.

“Scottish Greens will go into May’s election with a clear commitment to put Scotland’s future in Scotland’s hands, and the people of Scotland will have their say.”