Proud of his Irish heritage, Mr Biden has repeatedly warned the Government not to damage the peace process amid continuing issues over the Northern Ireland Protocol. 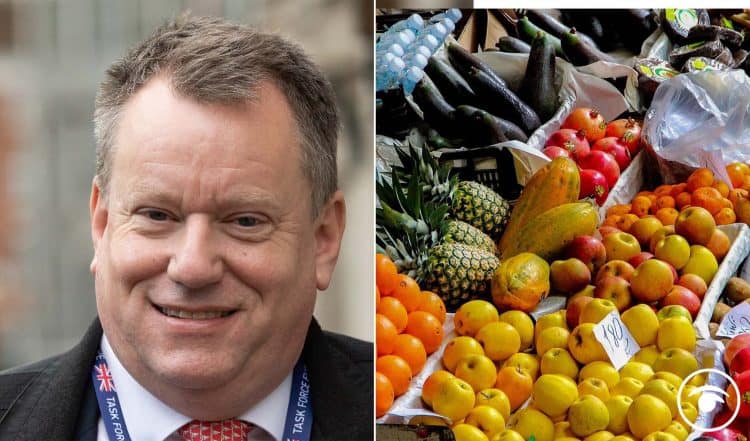 Boris Johnson has warned that the post-Brexit issues with Northern Ireland “can’t go on forever” as ministers consider the prospect of tearing up parts of an agreement with the EU.

The Prime Minister insisted the UK is not “trying to stoke” the problems ahead of a meeting with US President Joe Biden at the White House on Tuesday.

Proud of his Irish heritage, Mr Biden has repeatedly warned the Government not to damage the peace process amid continuing issues over the Northern Ireland Protocol.

Brexit minister Lord Frost has argued that the threshold of triggering Article 16 of the protocol, which would effectively tear up parts of the deal he negotiated, has been met.

So far the Government has resisted taking what amounts to a nuclear option, but Mr Johnson was asked if he could make the move in the days after meeting the US president.

“I hope everybody knows this isn’t something that the UK Government is trying to stoke up for our own political purposes,” he told reporters travelling with him to New York for the United Nations General Assembly.

“On the contrary, we want to fix this, we want common sense. We want no barriers in the UK for trading in our country and it’s crazy at the moment that we’ve got the protocol being enforced or being used in the way that it is.

He said Dutch Prime Minister Mark Rutte had come to the UK last week to “see if he could mediate on the issue”.

“We seek a solution, but it has to be one that allows the free movement of goods between all parts of our country,” Mr Johnson said.

“So to answer your question, the current situation can’t go on forever.”

The protocol was designed to avoid a hard border on the island of Ireland by effectively keeping Northern Ireland in the EU’s single market for goods.

But the UK wants to rewrite it because of trade barriers it has created for goods crossing the Irish Sea from Britain.

But Brussels has rejected the calls, leading to a sort of stand-off where post-Brexit grace periods on goods have repeatedly been extended in order to prevent further shortages.