"As a pessimistic Remainer elite I can confirm that I have, single handedly, perverted the entire course of British history. Next week I am starting WW3." 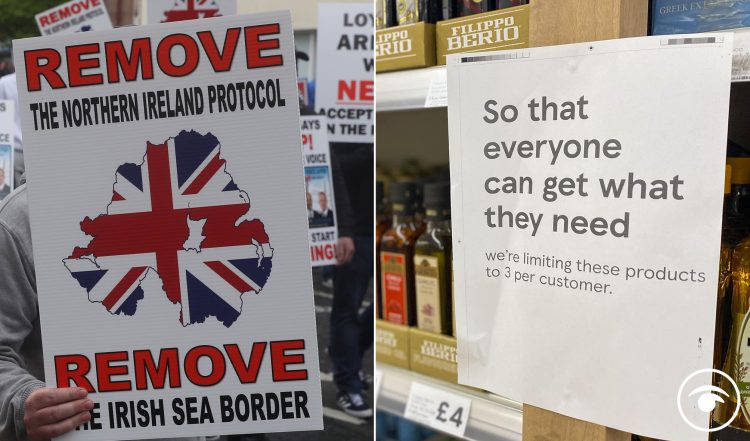 Britain is failing to reap the benefits of Brexit “because of the defeatist mindset of ruling elites”, a report published in The Sun has claimed.

The Centre for Brexit Policy (CBP), a pro-Brexit, free-market thinktank established in March 2020, has moved to blame Remainers for Brexit not working out.

It warned: “The notion we are a country in decline is deeply ingrained in our elites, especially Whitehall and Westminster.

“It explains why we joined the EU and why we are struggling to escape its orbit.

“How different would our view of the world and of our role in it be if we thought of ourselves as a new and rising force rather than a nation in decline?”

The report says: “After Brexit, Britain needs a self-confident national mindset, one that sets aside the myth of declinism and recognises the country has huge assets, not least the fact it is held in high regard across the world.”

It appears the report concludes that if we all just believed in Brexit, then the UK would prosper.

Well, that was met with a tad bit of criticism: