Boris Johnson's special advisers were in contact with The Times before and after the publication of the first edition, it has been reported. 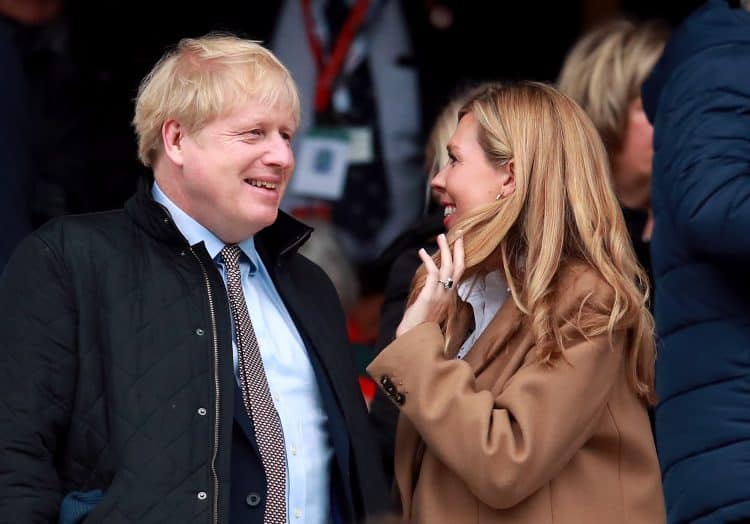 Downing Street has confirmed that members of Boris Johnson’s team DID intervene in the publication of a story about his wife, Carrie.

The prime minister’s official spokesperson has told reporters that Johnson’s special advisers were in contact with The Times before and after the publication of the first edition, but denied that the prime minister himself had contacted deputy editor Tony Gallagher, who was in charge of the paper that night.

The story alleged that Johnson had attempted to install Carrie in a £100,00-a-year job in the Foreign Office at a time when he was conducting a secret affair with her.

It appeared in the first edition of the newspaper on Saturday, but vanished from later copies and a version also disappeared from the Mail Online website.

Simon Walters said he stood by the story “100 per cent” when news of the cover-up came to light.

“I was in lengthy and detailed communication with No 10 at a high level, Ben Gascoigne and Mrs Johnson’s spokeswoman for up to 48 hours before the paper went to press.

“At no point did any of them offer an on-the-record denial of any element of the story,” he said.

Dominic Cummings also took to Twitter to give his view on the matter.

He said the missing story “is true” and that the Times is “pathetic” to have pulled it.

The PM’s former aide also said Johnson tried to appoint Symonds to a government job in the third quarter of 2020, when he was the prime minister of the United Kingdom.