“Brexit is having a worse impact on Scottish exports than the pandemic has," said Mhairi Black. 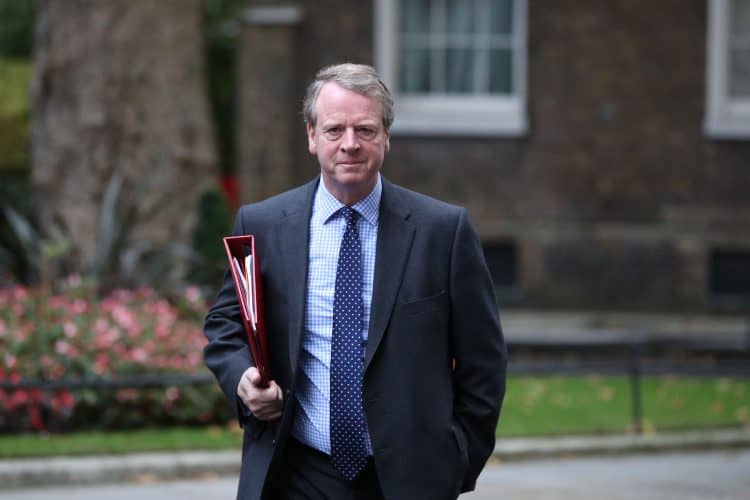 The Scottish Secretary has suggested it is “far too early” to judge the impact of Brexit as he faced calls to apologise to Scots.

Alister Jack insisted “optimism” is required from the SNP after Pete Wishart warned withdrawal from the EU has been “nothing other than an unmitigated disaster” for Scotland.

Mr Wishart, the SNP MP who chairs the Scottish Affairs Committee, told the Commons: “We now have food shortages, labour shortages, businesses unable to export their products and we now have food rotting in the fields.

“Isn’t it about time instead of all this mealy-mouthed nonsense he gets to his feet and apologises to the people of Scotland for dragging our nation out of the European Union against its national collective will?”

Mr Jack replied: “I simply don’t recognise what (Mr Wishart) says. We’ve been through a pandemic and it’s far too early to say what any impacts are to make predictions.

“We know our economy is growing, we’re doing fantastic trade deals around the world and they’re going to benefit the Scottish economy, Scottish food and drink, and he just needs to get positive about it.

She said the Office for Budget Responsibility (OBR) has “projected the UK’s economy will be 4% lower because of Brexit” while HMRC has found “Scottish exporters were actually higher last year during the height of the pandemic than they are this year after Brexit”.

Ms Black added: “This means Brexit is having a worse impact on Scottish exports than the pandemic has.”

“And, actually, our economy is recovering strongly and is the fastest-growing economy in the G7.”

Ms Black replied: “This alternative reality is an international embarrassment.”