EU leaders announced a flexible delay until October 31, Donald Tusk, president of the European Council imploring “our British friends” not to “waste this time.” The deadline is flexible, giving the UK just about enough time to change its Brexit strategy, hold an election, a referendum, or revoke Article 50. But if the UK is […] 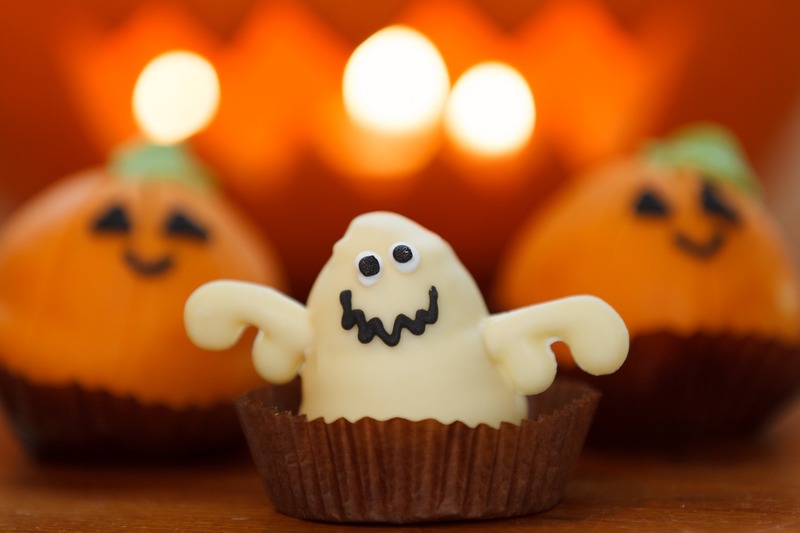 EU leaders announced a flexible delay until October 31, Donald Tusk, president of the European Council imploring “our British friends” not to “waste this time.”

The deadline is flexible, giving the UK just about enough time to change its Brexit strategy, hold an election, a referendum, or revoke Article 50.

But if the UK is still in the EU on June 1, Britain will have to participate in the May European Parliament elections like all other EU countries – which could prove a breaking point for the Conservative Party.

At a press conference last night, Theresa May repeatedly dodged questions about her future as Prime Minister, having staked it on delivering Brexit within two years, recently insisting she would not ask for an extension beyond June 30.

Britain “can still leave on May 22 and not hold those European parliamentary elections” she still insisted, if MPs support her withdrawal deal.

Whether the distaste at participating in EU elections will sway enough Tory Brexit hardliners at the ERG and the DUP to pass May’s Withdrawal Deal through parliament before June 30 remains to be seen.

The Prime Minister avoided questions about her leadership, instead blaming MPs for the repeated delays to Brexit.

Asked if she should apologise to the UK for still being in the EU, she snapped: “Over the last three months I have voted three times to leave the European Union. If sufficient members of parliament had voted with me in January we would already be out of the European Union.”

Just three weeks ago, the PM vowed in the House of Commons that she could not “as Prime Minister” delay Britain’s departure from the European Union beyond June 30.

Now Britain will be have to participate in the European Parliament still, meaning it will have to take part in elections before the new parliament starts on May 1, the political fall out and blame game may reshape how MPs vote. – But will it be enough to end Theresa May’s career as Prime Minister or help her get her withdrawal deal a parliamentary majority to leave the EU before June?

It is now clear that no party has the political will to inflict a Brexit deal that does not reflect the promises of the leave vote of 2016, or the damaging havoc of a no deal Brexit. And also that the EU, despite their exasperation with the UK, have no intention to force the UK to leave the EU.

By Halloween 2019, the narrow victory of the 2016 EU referendum of 51.9% to 48.1%, with its undeliverable promises and breaches of electoral laws, will be over three years old, and much of the political will behind it has already evaporated as the complexities and realities of leaving the EU sink in.