World famous pop star, Elton John, has made some very public comments over his opinion on Brexit. On Wednesday, while performing in Verona, he said: “I’m ashamed of my country for what it has done. It’s torn people apart … I am sick to death of politicians, especially British politicians. I am sick to death […] 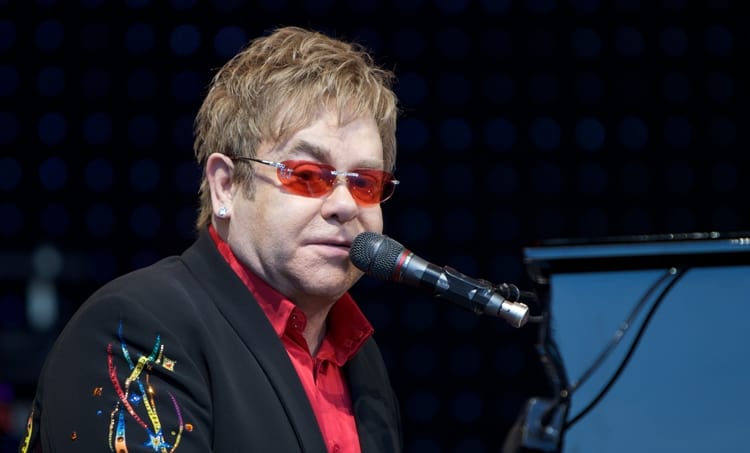 World famous pop star, Elton John, has made some very public comments over his opinion on Brexit.

A film about his life is currently in cinemas and he is also in the middle of a world tour.

This is not the first time he has said what he thinks about Brexit, back  in July 2018, he said: “I don’t think people in Britain were told the truth to start with … They were promised something that was completely ridiculous and wasn’t economically viable.” He said the Brexit process was confusing, like “walking through Hampton Court maze blindfolded, being turned around 16 times and trying to find your way out”.