Lewis Powett QC, representing Marcus Ball, the creator of the “Brexit Justice” campaign to prosecute Johnson over his “abuse of public trust”, insisted: “These are systematic and repeated lies.” 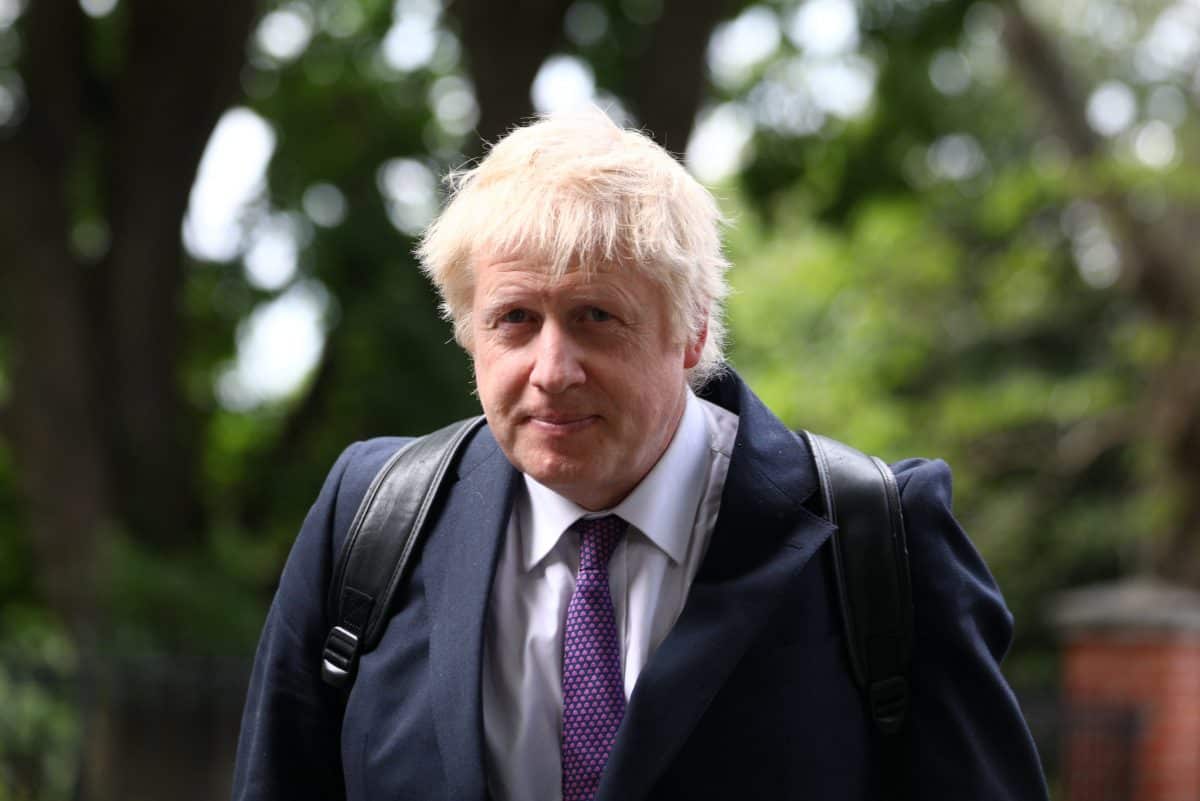 BREAKING: Boris Johnson will be prosecuted for misconduct in public office over his claims Britain gives £350m to the EU per week.

Brexiteers used the slogan ‘We send the EU £350 million a week – let’s fund our NHS instead” in the run-up to the 2016 referendum.

Johnson, who jumped onto the Brexit campaign at the last minute after penning columns both for and against staying in the EU for the Telegraph, has been summoned to appear in Westminster Court to face prosecution for misconduct in public office.

Johnson was rapped by a national statistics watchdog over the claim and appeared in hustings with the slogan in the background.

Marcus Ball has been putting together a prosecution case since the EU referendum of 2016.

District Judge Margot Coleman has now decided that Johnson, who is launching another bid to become the Tory leader, will appear in court to face charges that he lied when he insisted that the UK gave the EU £350 million a week.

Marcus Ball, who has crowdfunded the prosecution with public donations alleges Johnson, who was Foreign Secretary for most of the Brexit negotiations before he resigned, misled the public during the referendum campaign and again at the 2017 general election.

Judge Margot Coleman said: “The allegations which have been made are unproven accusations and I do not make any findings of fact.

“Having considered all the relevant factors I am satisfied that this is a proper case to issue the summons as requested for the three offences as drafted. The charges are indictable only.

“This means the proposed defendant will be required to attend this court for a preliminary hearing, and the case will then be sent to the Crown Court for trial. The charges can only be dealt with in the Crown Court.”

Lewis Powett QC, representing Marcus Ball, the creator of the “Brexit Justice” campaign to prosecute Johnson over his “abuse of public trust”, insisted: “These are systematic and repeated lies.”

But Johnson’s lawyer Adrian Darbieshire QC argued the £350m was “arbitrary” as the Conservative politician, who is hoping to become the next PM, was not exercising state power when the claims were made.

He said: “Standing on the hustings in a contested political debate once or ten times making a campaign message is not an exercise of the functions of government.

“It doesn’t fall within the scope of this offence.

“It was explicit in the early days of this process that if politicians could be prosecuted then it could assist in putting a halt to Brexit.”