The giveaway starts at 8am on Friday, August 13. 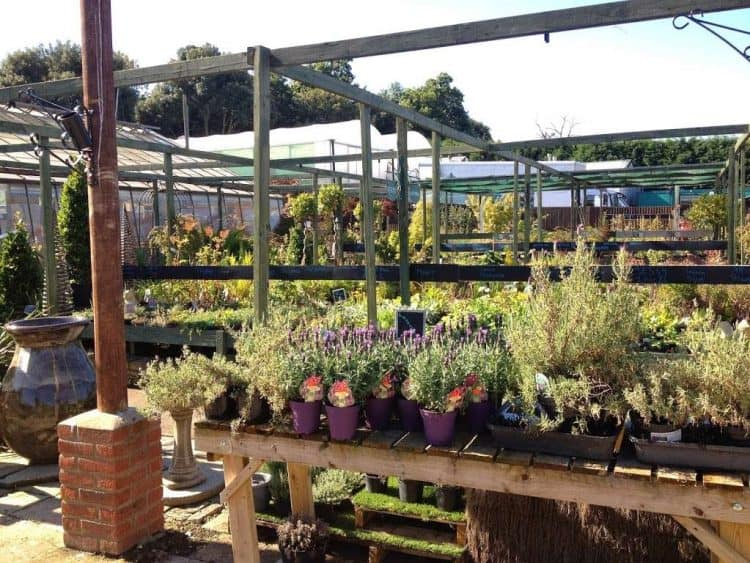 A garden centre in Devon is being forced to give away £100,000-worth of plants for free due to Brexit-related staffing shortages.

The Plants Galore centres in Plymouth, Newton Abbot and Exeter, will be giving away plants this weekend on a first come first served basis, instead of disposing of them.

Team leader Matt Pollard explained to Devon Live: “In any usual year we would return these plants to our nursery to cut them back and grow them on for future years.

“This year it is simply not an option as like many businesses in our sector and the region we can’t find enough staff to work at our nurseries.

“It is a constant battle to recruit skilled staff in the current climate resulting in this decision to simply give the plants away.”

“We need a sensible government scheme”

He continued: “With the advent of Brexit and the departure of many European staff from the UK, we are suffering the same problem as many other businesses in the South West in finding suitable staff who want to work.”

He added that the centres are always on the lookout for green-fingered staff and opined the lack of government help in recruiting European staff.

“We also need a sensible government scheme for horticulture to employ European staff on a seasonal or contract basis if UK workers don’t want this type of work,” he said.

Mr Pollard says there is absolutely “no catch” to this weekend’s giveaway.

“We hope the giveaway of these plants will allow our customers the opportunity to pick up some free plants. There’s no catch – simply turn up and load your car with as many plants as you get fit in,” he said.

“First come first served. We just need to move the plants on to a good home.”

The free plants will be located in the carparks of the Plants Galore stores in Plymouth, Newton Abbot and Exeter.

The giveaway starts at 8am on Friday, August 13.

Earlier this year a plant supplier in Wales saw supplies from Ireland sent on a 1,400 mile detour to avoid Brexit-related mayhem at Holyhead port.

The 170-mile journey between Neil Alcock’s Seiont Nurseries in Caernarfon and his supplier in Kilkenny used to take just 12 hours before the short crossing to Dublin become entangled in red tape.

“Holyhead is the best solution but we can’t find hauliers because they worry about paperwork errors holding them up.

“The only way is via Europe on existing trade routes.

“It makes no sense but it’s our only option.”