This could include the watering down of money-laundering rules to attract ultra wealthy people from around the world, including unsavoury characters. 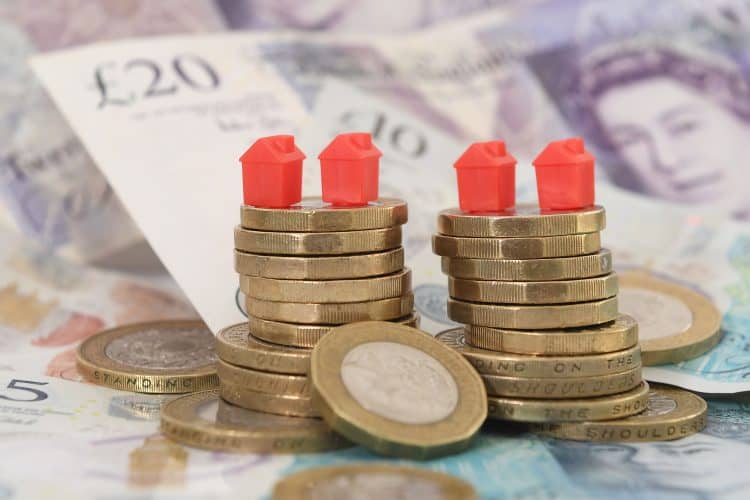 The UK’s new post-Brexit focus helping the financial sector compete could spark a harmful race to the bottom and undermine the Government’s levelling up plans, a former minister and many academics have warned.

In an open letter to Chancellor of the Exchequer Rishi Sunak, the former business secretary, Sir Vince Cable, and others said they were worried about the new plans.

“We are writing to express our concern about proposals for the UK’s Financial Services Future Regulatory Framework (FRF) to give regulators statutory objectives to promote competitiveness after Brexit,” the letter reads.

It could also enable companies to take risks and then dump the costs on taxpayers if they fail, similar to the events of the financial crisis in 2008, the letter warns.

“Moreover, the harmful kind implies a beggar-thy-neighbour race to the bottom competition with other nations, leaving everyone worse off,” it reads.

The letter said that a focus on competitiveness would return the UK to a similar regime as before the financial crash.

“After the last global financial crisis, which cost the world economy some 10 trillion dollars (£8.2 trillion), it was accepted that a focus on competitiveness by the then Financial Services Authority had helped cause the disaster,” the letter said.

“Andrew Bailey, Bank of England Governor, said recently that we tried a competitiveness objective before, and it didn’t end well, for anyone.”

It also said that the focus on the financial sector could harm those parts of the country where the sector is underrepresented.

“UK finance is disproportionately located in parts of London.

“Promoting its international competitiveness will also intensify this competition against other parts of the UK economy, which are disproportionately located elsewhere in the UK.

“So a competitiveness objective will likely undermine the Government’s levelling up agenda.”

Related: Rees-Mogg’s dept more than doubled in size since Brexit as he plans to slash civil service jobs