When the UK voted to leave the EU, many Brexiteers thought that ties would be instantly cut from mainland Europe, but it seems it is going to take a lot longer. The BBC has reported that Britain’s ambassador to the EU, Sir Ivan Rogers, thinks the UK-EU deal could take a decade to sign off […] 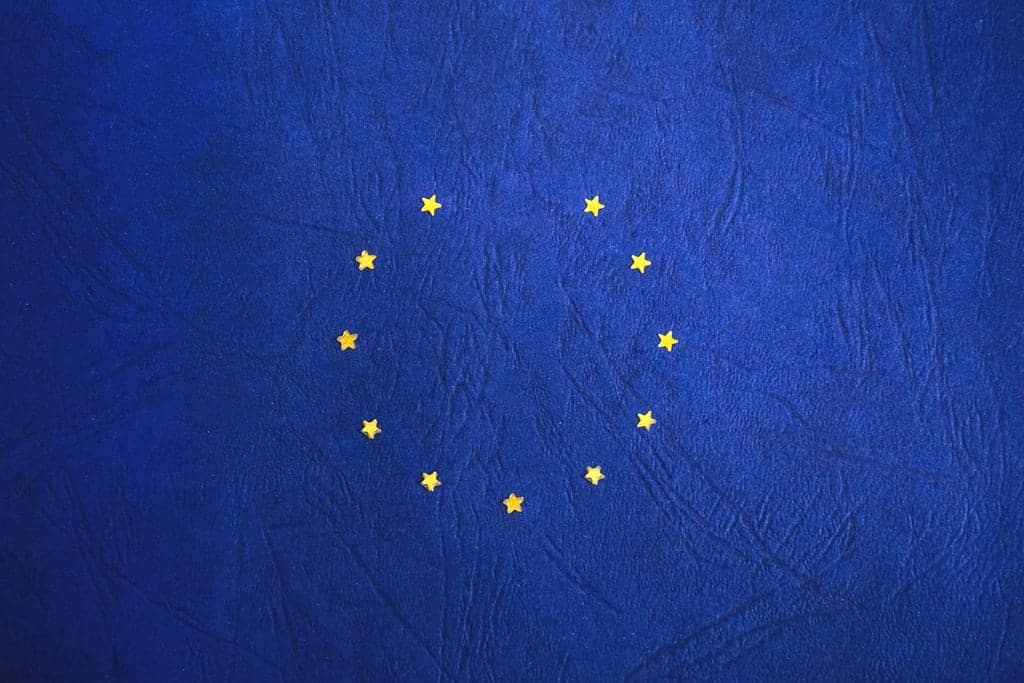 When the UK voted to leave the EU, many Brexiteers thought that ties would be instantly cut from mainland Europe, but it seems it is going to take a lot longer.

The BBC has reported that Britain’s ambassador to the EU, Sir Ivan Rogers, thinks the UK-EU deal could take a decade to sign off and it could still be rejected by other EU member states.

Tory MP Dominic Raab said this morning that the EU would be hit the hardest if it did not secure a quick deal with Britain. He told Radio 4: “Let’s not be consumed by Sir Ivan’s gloomy pessimism, let’s set out the case for a strong Brexit and a good relationship with the EU.”

However, the news from Sir Ivan Rogers is totally contradictory to what Brexit sec, David Davis, said during a select committee hearing. Davis told the hearing that “everything is negotiable” within 18 months after article 50 is invokes, then another six months for The EU parliament, Parliament and other European leaders to agreed to it.

David said: “It seems to me that it will be perfectly possible to know what the endgame will be in two years.”

A Downing Street spokesman said: “It is wrong to suggest this was advice from our ambassador to the EU. Like all ambassadors, part of his role is to report the views of others.”

Theresa May is heading to Brussels to attend an EU summit, however the other 27 member states are attending a Brexit dinner to ensure they are “battle ready” for next year’s negotiations, PM May is not invited to this event.