Brexit could see Scotland edge towards independence and Northern Ireland close on reunification with Ireland, a new poll has revealed. Just 43 per cent of Scottish voters said they would vote for Scotland to remain part of Britain after Brexit, according to a study by Best for Britain and Our Future Our Choice. The research […] 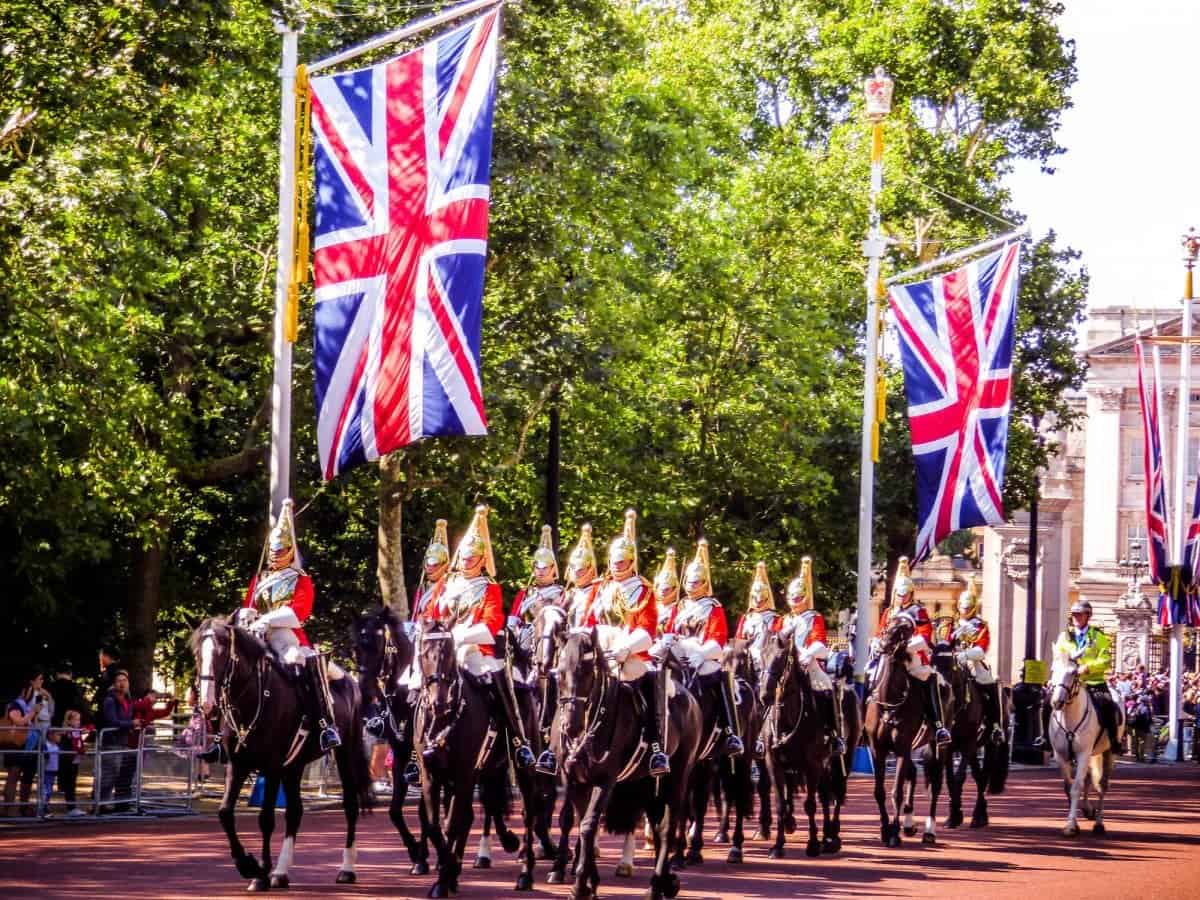 Brexit could see Scotland edge towards independence and Northern Ireland close on reunification with Ireland, a new poll has revealed.

Just 43 per cent of Scottish voters said they would vote for Scotland to remain part of Britain after Brexit, according to a study by Best for Britain and Our Future Our Choice.

The research showed Brexit is also harming support for the union in Northern Ireland, where a majority would back a united Ireland.  Only 39 percent would vote to remain part of UK if Brexit goes ahead.

There is growing opposition to a so-called “hard border” across Ireland, which could fuel talks of reunification. The poll found 56 percent of people in Northern Ireland would be willing to vote for a united Ireland if the UK left the EU and a hard border were set up.

Northern Ireland voted to remain in the EU by a majority of 56 percent to 44 percent in 2016.

Scotland voted to remain with a majority of 62 per cent.

The former justice minister said: “We know we risk losing jobs, it’s already started. We know we risk losing influence, as we become a taker rather than a maker of rules. Now we also risk losing our union. The only legitimate course now is to suspend or revoke Article 50 and call a second referendum offering people a choice between the leave the Brexiteers want and remaining in the EU on a new deal.”