OFCOM launched their latest Communications Market report earlier this month with some bombshell news located within its pages. For the first time ever voice calls made on mobile phones in the UK have fallen. The data is from 2017 and shows that 1.7% less calls are being made which doesn’t sound like a lot but […] 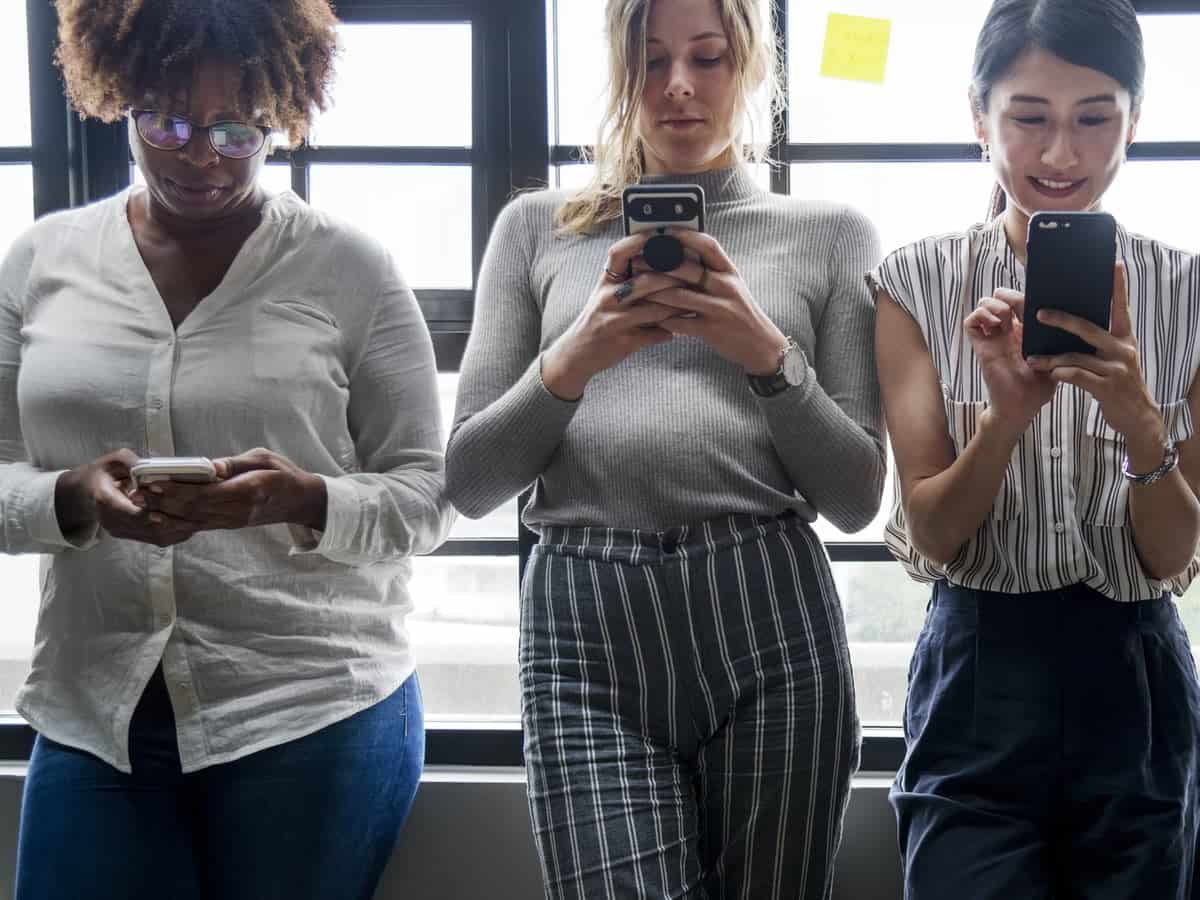 OFCOM launched their latest Communications Market report earlier this month with some bombshell news located within its pages.

For the first time ever voice calls made on mobile phones in the UK have fallen. The data is from 2017 and shows that 1.7% less calls are being made which doesn’t sound like a lot but the striking finding is that it has fallen at all.

The report does not contain data for the use of apps with voice chat capabilities such as WhatsApp and Facebook Messenger or video calling such as Duo by Google, any or all of which could account for the drop in specific voice call use.

Fixed voice calling minutes have also continued to fall continuously since 2012 and have almost halved in five years. 149bn minutes of voice calls were made from mobile devices in 2017 compared to 151bn the year before. There were 54bn minutes made on fixed voice technology compared to 65bn the previous year.

It is intriguing as voice calls are at their cheapest level in years if not ever but data use prices are also becoming more reasonable. OFCOM also found that the average Smartphone user in the UK got through 1.9 GB of data a month. This includes all app use and also video streaming and web browsing.

This backs up another finding in the report. 75% of all respondents interviewed considered the ability to make voice calls as an important function of their device but 92% said that web browsing was more critical to them.  This is further split between age groups with older users naming web browsing as their most important feature while millennial identifying video streaming as the number one feature.

The future is very much mobile. Ten years ago in 2008, 50% of people said the TV was their most important device while 13% cited their mobile. In 2018, only 28% of respondents say that the TV is their top device while 48% say the Smartphone is their most precious possession.

The ubiquitous use of devices is permeating every facet of modern life in London and the UK. 7 in 10 commuters said that they use their Smartphone’s on their journeys to and from work with nearly half saying they used it to complete essential tasks on the trip, not just talking, texting or watching video.

The key implications for businesses are that your staff are using Smartphone’s all over and many are increasingly using it to conduct your business on them.

You have to ensure that they are secure, comfortable and confident in using them and that the network you use to power them is capable and up to the job.

Gamma Mobile users don’t have this problem. Using a mobile service exclusively built for the UK business market delivering great voice and data coverage, companies using Gamma Mobile can feel confident that their staff will be able to conduct their business anywhere, anytime without having to worry about poor coverage or dropped data.

Visit Gamma and see how our Mobile, Data, Voice and Cloud products can give your business the edge no matter how your customers and staff decide to use their devices now and in the next few years.