Only two years ago Scottish voters rejected the chance to break from the UK, but after the result the SNP went from strength to strength, almost wiping out Labour in Scotland in the last election. Labour now find themselves in third place behind the Conservatives. However, since the Brexit vote, where Scotland voted to Remain […] 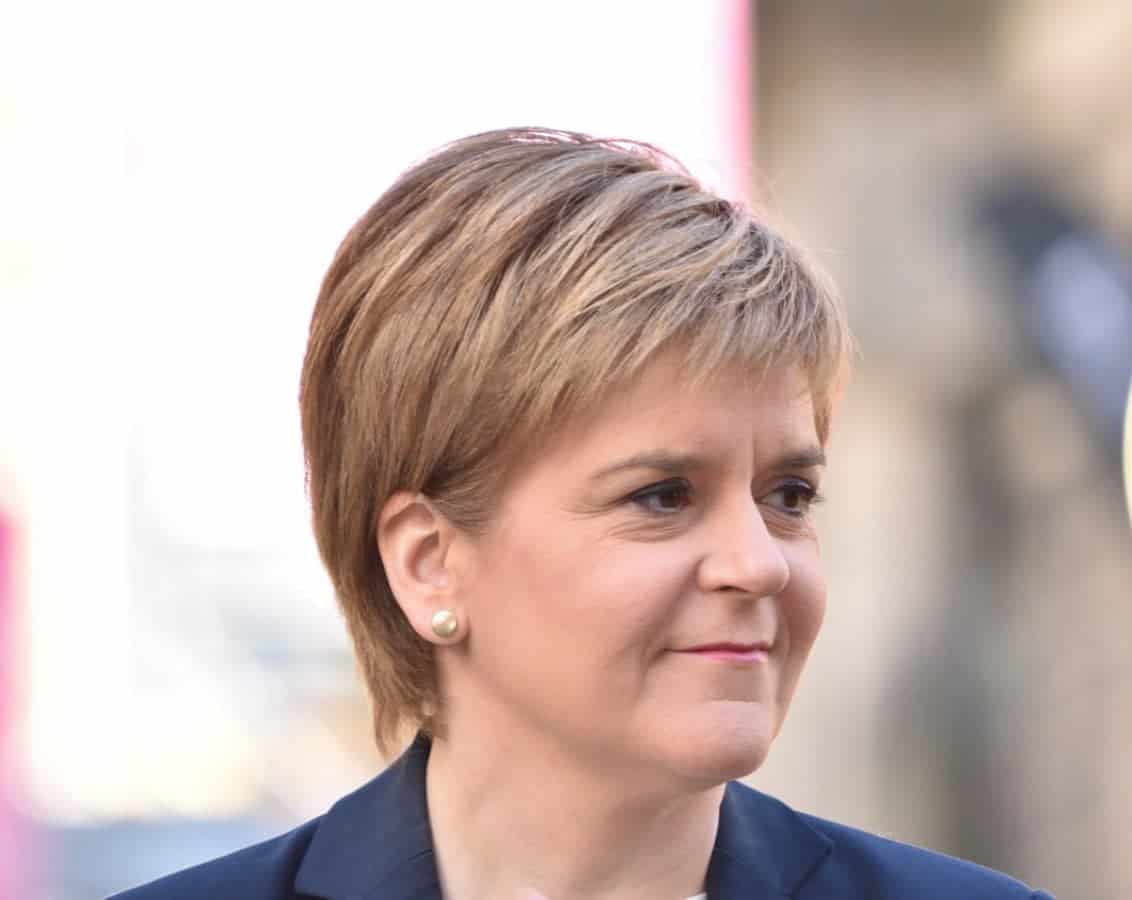 Only two years ago Scottish voters rejected the chance to break from the UK, but after the result the SNP went from strength to strength, almost wiping out Labour in Scotland in the last election. Labour now find themselves in third place behind the Conservatives.

However, since the Brexit vote, where Scotland voted to Remain in the EU, the SNP leader believes that the political landscape of Britain has changed so much, and a new Scottish vote is a necessity.

During the speech, where Nicola Sturgeon became very passionate verging on angry at times, she said: “”The UK that Scotland vote to stay part of in 2014 has changed — and so too have the arguments. That’s why I believe it is right that our party does now lead a new debate on independence.

“We must not assume that people’s views — yes or no — are the same today as they were in 2014. Instead we must engage the arguments with a fresh eye and an open mind. And before we start talking we must listen.”

For the Conservatives, Sturgeon said, the Government was  “accidentally” triggering Brexit without a proper plan of what to do next.

She said: “Instead of a detailed negotiating plan there is just a meaningless soundbite.

“The lack of any semblance of a clue about what happens next is absolutely disgraceful. It is reckless and irresponsible. Tories should be deeply ashamed of themselves.”

However, the SNP leader must take note of a recent YouGov poll for The Times. It indicated a majority of Scottish voters do not want a second referendum (54 per cent  to 46 per cent).

The survey, of more than 1,000 people between 29 and 31 August, it also reported that Scottish Conservative leader Ruth Davison was more popular with than Sturgeon with voters (+21% versus +20%).