The day after Theresa May announced that she would trigger Article 50, on 29th March, inflation has leapt up. Due to increasing fuel and food costs inflation is now at the highest rate since Sept 2013. Economists had expected CPI inflation of 2.1% for February, so the extra increase is cause for concern across the […] 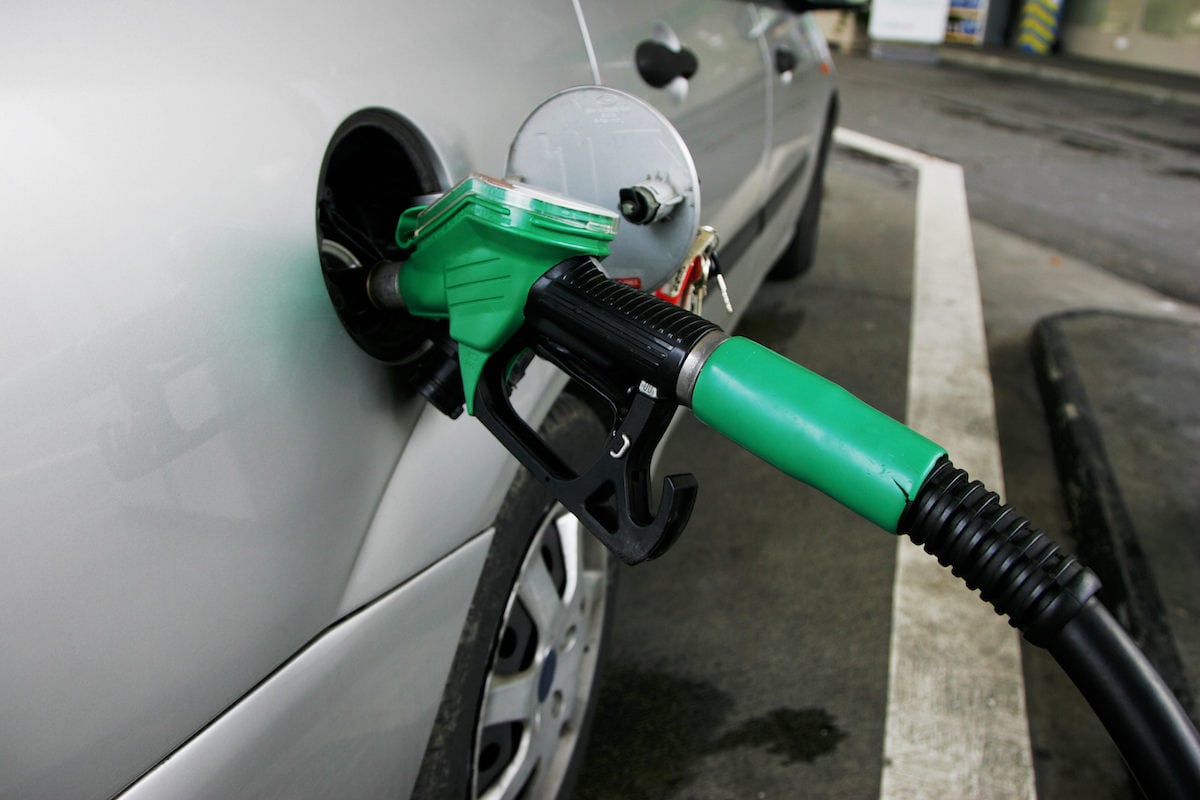 The day after Theresa May announced that she would trigger Article 50, on 29th March, inflation has leapt up.

Due to increasing fuel and food costs inflation is now at the highest rate since Sept 2013. Economists had expected CPI inflation of 2.1% for February, so the extra increase is cause for concern across the nation.

There are fears that inflation will continue to rise as the UK prepares to cut itself off from the other EU member states.

The 2.3 per cent figure is the first time the CPI has breached the 2 per cent Bank of England target for over three years.

The UK population are facing price hikes partially due to the fall in the pound since the Brexit vote. This currency fluctuation has made imports more costly, and the increase has been passed onto the customer.

The Treasury responded to the figures and stated that a “strong economy and sustainable public finances are vital to achieve rising living standards”.

“The government appreciates that families are concerned about the cost of living, and that is why we are cutting tax for millions of working people, increasing the National Living Wage to £7.50 per hour from next month, and freezing fuel duty for the seventh year in a row.”

The economy looks like it is in for a very bumpy ride and nobody is sure what shape it will be in, in two years, when the break form the EU becomes permanent.