Sport News 24/7 All empires crumble. Just ask the Romans, Ottomans and British; all good things come to an end. And so it is proving at the Emirates Stadium, where one man’s kingdom is crumbling around him. Like King Cnut, Arsene Wenger is finding that he cannot hold back the inevitable. Yet Wenger finds himself […] 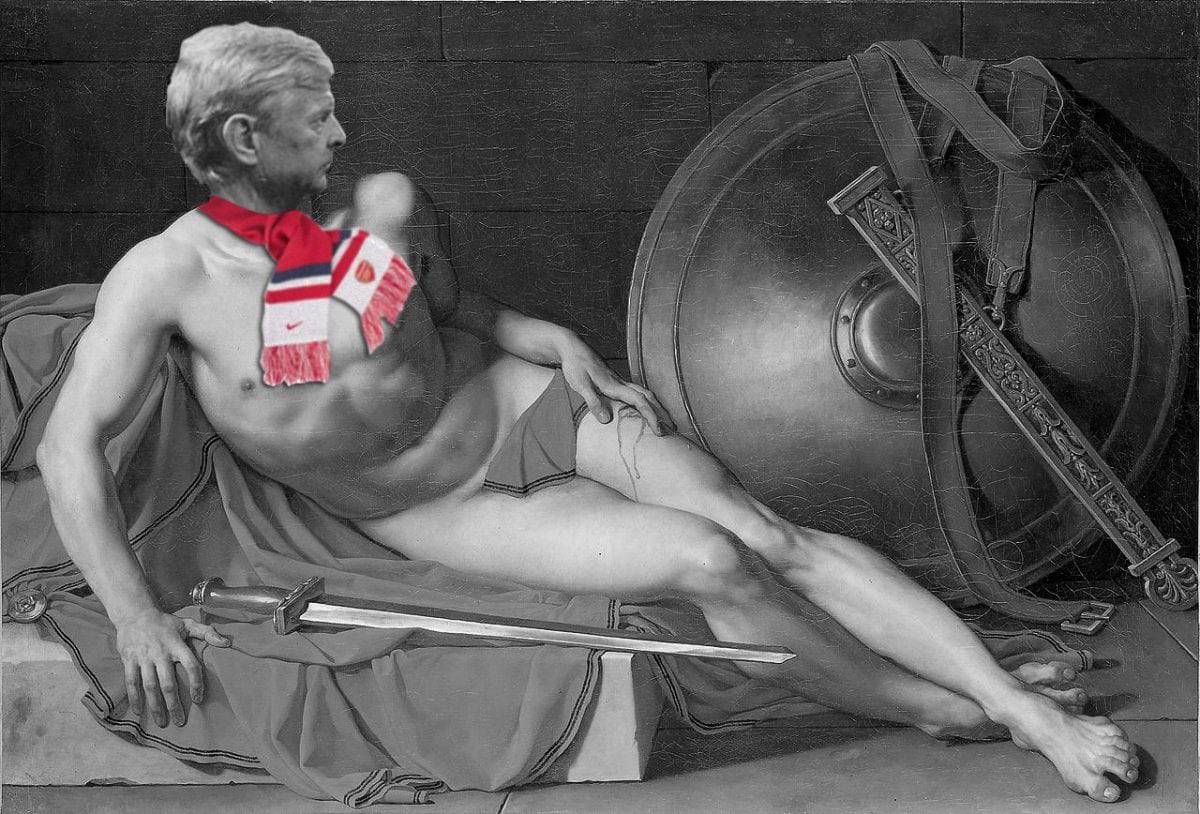 All empires crumble. Just ask the Romans, Ottomans and British; all good things come to an end. And so it is proving at the Emirates Stadium, where one man’s kingdom is crumbling around him. Like King Cnut, Arsene Wenger is finding that he cannot hold back the inevitable.

Yet Wenger finds himself in a similar position to Cnut, Cesar, Suleiman the Magnificent and the plethora of Kings and Queens of England. Wenger believes that he is omnipotent and has been allowed to believe that by a regime that has feted him and handed him endless power.

Now his authority is being questioned, not from on high, but by the peasants in the stands. A once glorious reign is, surely, drawing to a close.

It might not be this season that Wenger departs. To leave with things the way they are must be almost unthinkable to a man who has scaled the highest highs with this football club.

The other great emperor of the Premier League era, Alex Ferguson, cemented his own greatness with an impeccable sense of timing. He knew when it was time to move over and the subsequent travails of Manchester United have shown that.

Ferguson’s great skill was reinvention. He knew when to show loyalty to players and he knew when to unceremoniously dump them, too. He changed his tactics and he altered his philosophy. For Wenger, it is still 2004. He stands now like a junkie looking for one more hit.

A whole season undefeated looks unlikely to be repeated in the current age, but that was 13 long years ago. The 2006 Champions League final is a distant memory, too. The high points were all over a decade ago. In a sport where half a season can be like a lifetime, a decade is an eternity.

New pretenders have come in and usurped Wenger. Jose Mourinho’s arrival at Chelsea was a watershed. Ferguson was able to keep pace with the revolution; Wenger wasn’t. Now, we see Antonio Conte imposing a different route to success with his back three and tireless wingers.

Pep Guardiola is in the Premier League with a lofty reputation from unparalleled glories in Spain. Jurgen Klopp is threatening to return Liverpool to former glories. Mauricio Pochettino is even threatening to dethrone Arsenal as the dominant force in North London with Spurs.

Yet Wenger stands by his philosophies and playing style, stuck in an era that no longer exists in reality. He still believes in free flowing enterprise when the successful teams around him are founded on tactical awareness and rigidity.

Whatever happens at Arsenal under Wenger from here, be it finishing outside the top four, missing out on Europe altogether or, hell, even getting relegated, his stature as the finest manager in the club’s history and one of the finest to have graced the English game is unthreatened. Unfortunately, that is a part of history.

The perfect moment to step aside has long since passed. At which sorry juncture he finally leaves is his decision – and his decision alone.